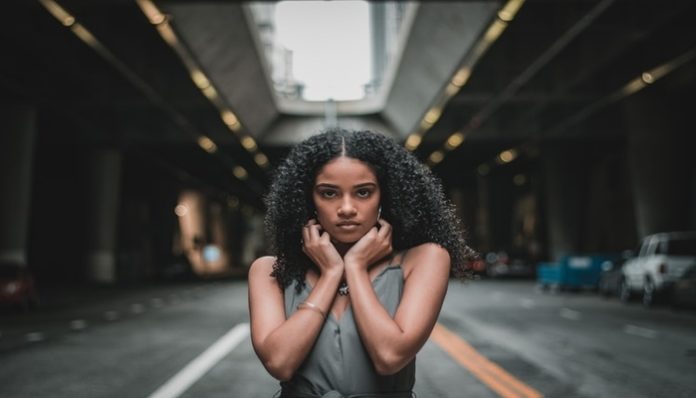 If you’re a woman, you’ve likely experienced your fair share of frustrating comments and questions from family, friends, and even strangers.

For some reason, many people think that it is totally OK to ask prying questions about a woman’s love life or make snarky comments about her eating habits. And for some reason, people get upset when you don’t give them nicely-packaged answers to their idiotic questions.

Luckily, some men (and women) realize the idiocy of such questions and comments, but unfortunately, there are many others that don’t. Consequently, many of us dread family get-togethers with that uncle who makes too many comments that toe the line of sexism. You don’t feel like it’s worth correcting him, since you just have a few more hours to get through before another 12-month break from him, but you certainly don’t feel good about letting his remarks go.

In the spirit of not letting others get away with covert sexism, here are some of the many dumb questions and comments that women receive throughout their lives. If you’re a woman, take solace in knowing you aren’t alone in hearing these remarks. If you’re a man, try to  avoid saying these in the future. After all, we don’t need you to hold the door for us. We just want to be treated like peers.

Never say this to a woman, even if she looks like she just walked 30 miles straight without any rest. People throw this one out often (especially if the woman in question goes without makeup  one day), but they really shouldn’t say it at all. We ladies receive enough attention on our appearances without your commentary, thank you!

This is an insult to both men and women, since it assumes that all men are looking for a passive female to stand by their side. Some relationships certainly operate that way, and that’s great, but in others, the woman will be more dominant… and that’s OK. Plus, a woman’s sole purpose on Earth is not to find a man. The recipient of this comment might not even be interested in men. And if they are, they might not be interested in being in a relationship. So please, just don’t..

If you say something stupid or make a sexist joke, don’t act defensively when someone calls you out. Own your actions, learn from them, and move on. Saying that something sexist is “just a joke” does nothing besides make you look immature. Instead, be an adult, and take your slip-up as an opportunity to grow, admitting that what you said was insensitive.

Ever heard of the WNBA? Women’s soccer? Any female college athlete? Any female kid who plays kickball? The idea that women should have to prove that she actually knows sports is just plain dumb. Why not grab a beer and talk about trade rumors with her instead?

This is another classic that women often hear at family gatherings. Again, a woman’s sole objective in life is not to be in a relationship at all times. This sexist comment makes it seem like seeing anyone – even someone who treats you terribly – is better than being single.

This suggests that finding a partner is just about finding “a nice young man who will treat you right.” It’s an extremely old-fashioned idea, and frankly, a terrible way of thinking.

7. “Are you sure you want to order that?” (Often featuring an unwelcome comment on your weight.)

“Yep, and I’m also going to get a side of ‘mind your own business.’” Sadly, this question often comes from other women, but that women-hating-women cycle doesn’t have to continue. Don’t comment on someone being “so skinny” or “a little big,” and don’t comment on their food choices, either. Pay attention to your own life, and let people enjoy their cheeseburgers in peace.

8. “When do you think that you’ll start having kids?”

Do you know what’s especially great? When someone asks you this question after they hit you with #5. Because again, all that women are here for is to get married and have kids, right?

Can we all agree to leave these sexist comments and questions in the past? They’re shallow, insulting,  lazy conversation. Instead, ask someone about their interests, comment on something amazing they did (that isn’t related to their appearance), or talk about something that’s going on in the news. There is an infinite number of great things that you can say to women… and none of them involve their appearance or romantic prospects.