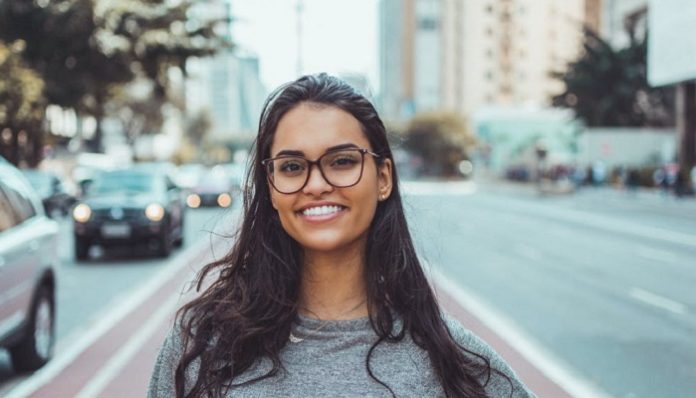 You ever feel like you gave up a lot of yourself for another person? Not in a compromise kind of way, but more like, they’re moody as hell and you need to bend over backwards [and then some] to accommodate their strict needs? They were supposed to make you want to be better and enhance your amazing qualities, but instead they managed to take small pieces of you. So small you didn’t notice at first.

But now you’re broken up and you realize there’s so much you’ve missed about yourself? That there’s so many fascinating and unique qualities you had forgotten you had? But now, you’re not together, so you have time to realize he’s beyond idiotic and at this point you genuinely feel bad for him because once he realizes you’re gone, he’ll fall apart.

No one is left to “accommodate” him or spoil him. He’s just alone now.

There’s nothing I wouldn’t give in a relationship. Some people are jealous, others are overbearing, some are nosey, others are insecure, some are not willing to compromise. We are all different, but I certainly pride myself on not being a “difficult” person [for the most part]. You leave your phone in my room while you go shower, I wouldn’t even care to look through it. You go for lunch with an old [girl]friend, I can’t wait to hear about what you ate. You decide to crash at a friend’s place because you had too much to drink, I trust you. But the audacity of some people to take advantage of that is truly baffling.

I’m a big believer in karma, and I know that one day things won’t go his way, and something will happen and it will almost destroy him. I’m not plotting anything or hoping for something to make him feel the betrayal I felt – I don’t need to hope. It will happen. And it’ll sting. It’ll be a wake up call he didn’t even know was coming.

I like to think of myself as kind and caring and completely open to whatever it is that you need and whatever will make you happy. Unfortunately, he took advantage of that fact.

I felt like I was targeted because let’s face it, I was an easy one.

I would constantly make excuses for him, I would profusely apologize for not meeting his standards based on what kind of mood he was in, and I would plan things around his schedule. I made things easy. In the relationship and in his life as a whole. I was more than willing to make things work. Distance, job schedules, school classes, date nights and more, I was 100% in it, the entire time.

Until one night, after two years, I stood my ground. He wanted to go out and party and crash at his old girlfriend’s place, and for the first time, ever, I told him the truth about how I felt – uncomfortable. This manipulative son of a gun turned it around on me, making me feel crazy and as if I am in the wrong for not being comfortable and on board with this plan. Keeping in mind we live two hours away from each other, so trust plays a big role, and for two years [up until that night] I trusted him completely. Since that incident, I felt uncomfortable and distant, so I brought it up two weeks later. It obviously didn’t turn out well because I am now single. The bittersweet part is that I finally feel free, like I can breathe again. I am realizing just how much of myself I lost being with him.

Most of the time I can see the genuine good in people, I often refuse to see anything else, but with him, I just see the hurt and pain he causes without remorse.

To this day, I feel free. I feel happy and I feel like I am starting to get back to my old self. He took something from me. The trust I had, the faith I had in people being all good, my time and patience. He took these things for granted without even thinking twice.

But I refuse to be upset about it and pity myself.

This is a lesson learned and from here I am ready to move forward with my life and continue giving people the benefit of the doubt. I know that things happen for a reason, so maybe I needed to be torn apart to put myself back together again and make that version of myself the best it can be. And honestly, what goes around comes around my friend.

Is the COVID Pandemic Making Us Addicted to Stress?