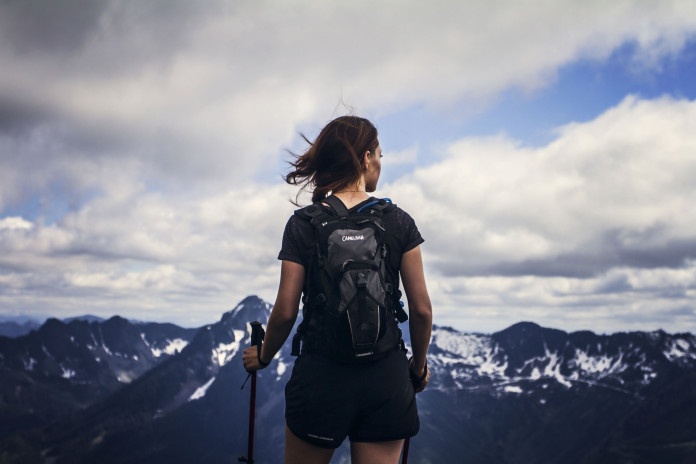 “8 Reasons Why Guys Want a Woman With a Spine”

“Why All Guys Should Date a Woman Who Drinks Whiskey”

“Why Men Like Your Butt More Than Your Breasts”

I could literally list titles all day long – there is an endless amount of articles that claim to hold “the secret” to what men really want. “Learn these 5 easy tricks and any guy you want will be yours!” But don’t we, as women, see what we do when we give in and read these falsities? We are furthering our struggle with inequality – we shift the focus of our fight from becoming our own world, to instead becoming the moon that revolves around men. We further our inferiority by allowing men to find power in the ability to validate our various traits, qualities and alcohol preferences.

I know that it could sound like I’m a radical feminist who wants men to go down and women to rule the world. I’m not at all: in my ideal world, men and women are equal on the interactional and institutional level. I’m simply proposing that we redefine our idea of “equal,” because equity and equality are two vastly different ideas.

I’m proposing that feminism shifts its fight for equality to one of equity. Equality is the state of being equal, especially in status, rights, and opportunities; equity is the quality of being fair and impartial. Instead of wanting the same rights as men, feminism should want rights appropriate for women as they are given to men – feminism should want impartiality. If we continue to strive for everything men have, we lose sight of our goal of being recognized as an entity: women will constantly be compared to men. Isn’t that what we’re trying to avoid?

The titles I listed earlier are all with good intentions: most likely written by men who don’t realize the power they hold over women when they attempt validation. I would bet a lot of money that the author of “8 Reasons Why Guys Want a Woman With a Spine” thought he was doing women everywhere a favor, validating that strength in a woman is super attractive to the modern man – a win for women everywhere! While this idea was on the right track, it wasn’t fully formed. All 8 reasons of why a guy should want a woman with a spine is because she isn’t constantly seeking validation from online articles written by men. The modern man should find a woman desirable because she finds her strength in the ability to stop comparing what she has and who she is to the men around her.

In short, the feminist movement has come farther than ever before, but we have to go further. It’s time to consider women as an entity – the counterpart to men, but not the competition. It’s not about taking one down or taking one ahead, it’s about living in harmony and accepting everyone – regardless of where they fall on the gender spectrum – as they are.

The next time you see an article suggesting that you are the best kind of girl because you like whiskey, will you share it proudly? It’s great that you shamelessly drink what has been historically considered “a man’s drink,” but why do you need a man to tell you that your liking of whiskey is cool or even acceptable? Do whatever you want because you think it’s cool, or strong, or sexy.