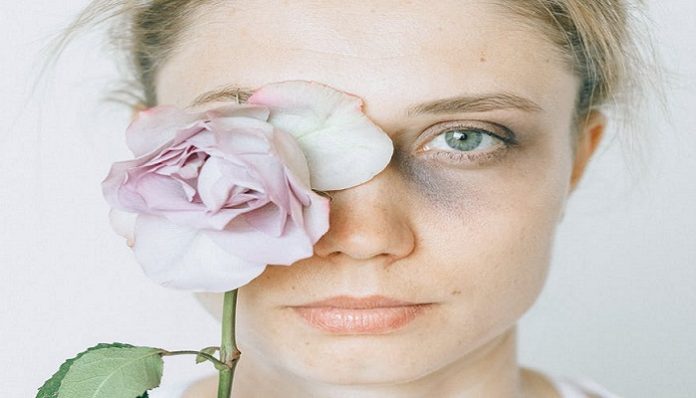 A story going around on the news circuit hit me hard today. It’s a fairly common story – one of bullying, intolerance, and tragedy. It’s heartbreaking in and of itself, but  it’s even more heartbreaking how common it is. Even though it’s been years – decades – since I’ve been in that place, I remembered how horrible it was and how helpless I felt. My soul cries for every family that goes through that – if there was such a thing as a magic wand, I would eradicate bullying.

But that’s not what this article is about.

But that’s not what this article is about, either.

In the aftermath of the tragedy, the school came out with the usual statement about how they were taking serious measures, how they were working with all the students to make sure they received adequate support, and how health and well being was important to them.

As someone who has actually been bullied and who went to her school asking for help and was told ‘There is nothing we can do’ – forgive me if I find that statement disingenuous. Especially because teachers and students witnessed my bullying and then did nothing about it.

Oh, we couldn’t do anything to stop the bullying! It’s those kids’ faults! There are no consequences we can possibly impose as an institution to make them stop! Maybe there is something you can do, to make yourself less abusable? Really, we’re trying to keep education going here, we don’t have the energy to handle all this interpersonal stuff… oh, crap, a tragedy happened and there is a news crew outside, quickly, offer up thoughts and prayers!

Bullying is the result of complacency.

When my classmates abused me, and my teachers looked on without intervening, I was quick to look for excuses. They really are struggling. Maybe the bullies are hurting, too. And the teacher doesn’t have power, does she?

That’s bullshit. There is always something that can be done. Always.

Here’s what it actually means, when a teacher says there is nothing they can do to stop bullying: “I know what these bullies are doing is wrong, but you/your family are reasonable people. You/your family can be persuaded to keep your mouths shut for the sake of harmony, so that the school doesn’t have to deal with entitled parents coming in and raising a stink about their son/daughter seeing consequences for once in their life. You/your family can work out a way for you to deal, can’t you?” (credit to Captain Awkward for the ‘we identified you as the reasonable one’ mind-blow moment)

The thing is, not all bullying victims tell their parents. And on the off-chance they do, and the parents do bring the problem to the school. How often is it that the school itself actually takes sides? How often is it that a school actively works with a victim and addresses the root cause of the problem? And how many schools sit in mediation, reeking of non-judgement and professional detachment, while two sets of parents duke it out?

Bullying is a horrible, selfish act.

When we – as bystanders, as parents, as educators – fail to impose consequences for bullying behaviour, it will continue to flourish. Abusive children grow into abusive adults. When we teach one lesson with words and another with actions, what we are saying is that it doesn’t matter what kind of person you are, so long as you please the right people. This is a corrosive attitude, and it’s people who are vulnerable who pay the price.

There is always something that can be done. When we are complacent, it’s the victims that pay the price.

Note: this story was originally submitted and rejected from the Mighty.