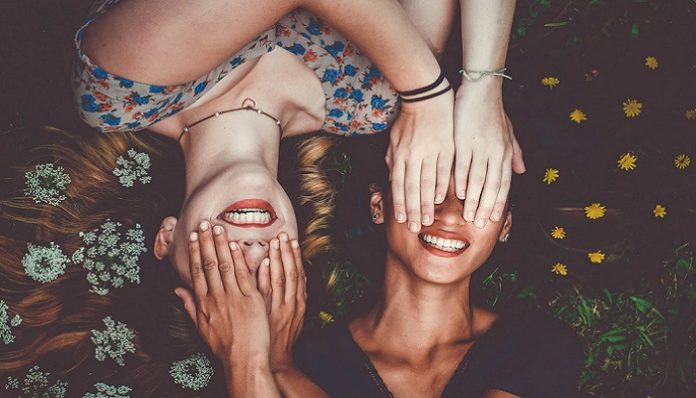 You know when you have an experience happen to you and you just can’t seem to forget about it? I’m not talking traumatic or hurtful, but one of those experiences that you weren’t expecting, that takes you by surprise by throwing you into someone’s shoes and makes you think? One of those eye opening moments that makes you see the world from a different perspective and makes you appreciate things a little more? Taking a little bit of a serious turn this week, I had one of those moments this weekend and feel the need to share with you all, not just to get it off my chest, but to shed some light on some things we probably don’t even think about.

While I was doing a promotional event this weekend at the Pitt Football game in Pittsburgh, I had a gentleman around my age come up to the table and ask me what we were giving away. I explained to him it was a country CD and attempted to have a conversation with him, just as I would with anyone else that came to the table to see what was going on. I noticed something was a little off with him, but I really didn’t think anything of it and continued to ask him about some artists he may have heard of. It was just then that a woman (I assume his mother) came running up behind him and said they were going into the game and he should join back up with the group. I told him to have fun and the woman mouthed “Thank you” to me. I thought nothing of it and went back to daydreaming about puppies and going home to binge the rest of Stranger Things.

A few moments later, when we were trying to avoid raindrops and cleaning up our area, I saw the woman was back again and she said “Thank you for being so nice to him“. I was completely taken back by that, so I smiled and said that it was nothing, but was it? The more I thought about it, the more I realized that he did seems a little bit more challenged, but he was easy going, he was friendly, why wouldn’t I have been nice to him? Why did this woman feel the need to come back and acknowledge my friendliness towards her son? Were there people out there that actually weren’t nice to him because of his disability?

I’m not going to lie, I cried the entire way home from work that day. Not just because I was tired and was too cold to feel my toes, but at the idea that this woman had to come out of her way to say thank you for being nice. It made me realize the challenges that she must go through as a parent/caregiver, not only with dealing with someone with mental disabilities, but with the outside world not treating him as an equal. I’m tearing up now while writing this just thinking about the daily struggle that they must endure, not just as a parent, but in feeling that the world is fighting against them by not showing him the compassion that he deserves.

When did kindness become optional? The idea that people aren’t patient and kind towards him on a daily basis because of his disability just breaks my heart. Disability or not, he is a human. He deserves to live just as we all do and it is just hard to believe that there are people out there that aren’t willing to give him that respect. It shouldn’t matter what kind of person that you are (except for extreme criminals – no compassion for you), everyone deserves the right to be treated as equals.

Lesson to be learned: As the old saying goes, treat others how you want to be treated. It doesn’t matter who they are, what their status is, where they come from or if anything is wrong with them, all of us should be treated the same. Before you act, put yourself in their shoes. We all deserve kindness and we all need to show compassion towards each other right now. Just think, a small act of kindness can mean the world to someone, as well as change your perspective on life.

Here’s Your Attachment Style & What It Means For You