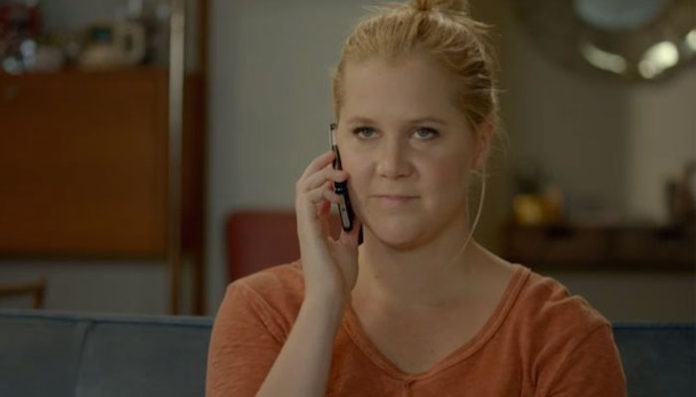 We have all been there – You are completely enamored by a young gentleman, know he is at least mildly interested in you, and you think that you’ve finally found a man to spend your Saturday night Netflixing with! But then the mind games begin. He disappears faster than the chick in Gone Girl and you wonder if you were making the whole relationship up in your head? Are you going crazy and reading too much into this? Did he just up and join the circus? Hate to break it to you, but it seems as though he was just leading you on.

Guys don’t understand why girls go crazy or how they could have possibly done anything wrong to cause this to happen. A woman was put through the ringer, just to be let down by a guy that didn’t know how to say he is not interested, he was not ready for a commitment or was actually gay and just testing the water. This is why I am letting you all inside the mind of a woman and the thoughts that go on in our head a when we are getting the run around:

8. So he is hungover and can’t make it. Finding Dory will have to wait. He promised Sour Patch next time though! My friends and I are still hopeful.

9. Haven’t heard from him in a week… It’s okay he promised to go on a date soon. Just try to remain calm.

10. He snapped me! Snapchat is SO the new text! It was a picture of his lunch, so it is like we are kind of on a date.

11. Try to keep my cool and asked him about our rescheduled date. He said he was busy…

12. Haven’t heard from him in two weeks. I am thinking he might have moved to a foreign country. Still trying to remain calm!

13. Oh he texted me and asked how I was? Said he will come visit some day because I live far away… Wait I live 30 minutes away and his ex lives two states away.

14. LOSING MY COOL. Asked about our rescheduled date again and he said he is not ready for that “type of commitment“…K.

15. Wasted too much time, energy and make up on that. If you were going to lead me on, couldn’t you have led me to the wine first?

And that my friends, in a nut shell, is how every girl gets lead on. When a guy likes you, you will never have to question if he is interested or not. Instead of giving you an inch, make sure he is going the extra mile for you!

Featured Image via screen grab from Inside Amy Schumer