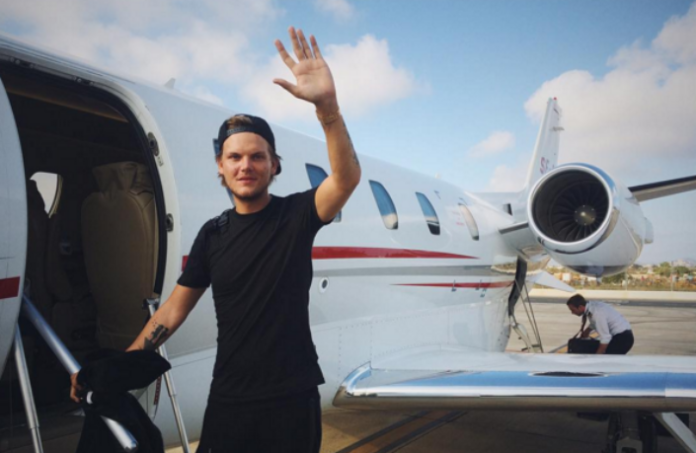 Avicii announced his retirement on March 28th, 2016 with an emotional letter to his fans on his website. He thanked everyone who helped him throughout his career, and his fans who “made his dreams come true”. While Avicii announced that 2016 run would be his last tour, he also said that this would not be the end of his music career. He signed off his letter saying “One part of me can never say never, I could be back …but I won’t be right back”. If you looked closely at the bottom of the letter, Avicii wrote a little P.S note for his fans:

The Unwritten Trending team was curious to see if he would reply to our texts. A couple of our girls and their friends took different approaches in texting him … and no one got a response (yet – we’ll keep you posted). I’m sure thousands were texting him all day which makes me feel like he probably regrets giving his number out in the first place. Either way, it’s common courtesy to reply to text messages. We’re unimpressed, Tim. Below are the best attempts from nine fans who tried to win his heart:

Look… we get it. You just retired, a lot of people are saying congratulations and asking you what’s next. All we ask is for a response to a text, just one will suffice. It’s heartbreaking to get ghosted by someone before a conversation even started. We wish you luck in whatever you do next and hope you return to the music scene sooner rather than later.

How Playing Soccer Taught Me That I Can’t Get Everything I...