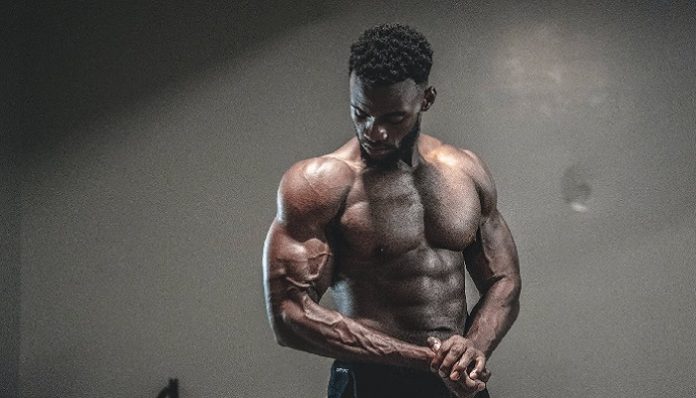 There’s no denying that confidence is one of the sexiest things a person can wear, yet there always seems to be the issue of where the fine line between confidence and sexy lies. A man who is confident can sometimes be a rare gem, where a cocky man can almost push you out of the dating scene all together.

1. How his comments make you feel

The number one tell-tale way of determining which side of this dichotomy your man lies on is how his comments make you feel. If his demeanor is something that you enjoy being around, then there’s a good chance he’s simply a confident Prince Charming. If his compliments are making your stomach churn, take it as a sign you should run for the hills.

2. How you deal with a disagreement

If he’s the kind of guy who always thinks that he’s right, and has the inability to take a look at your perspective, this is not only a sign of cockiness, but it can also be really destructive to the relationship. There’s a difference between him standing his ground, and being uncomfortably stubborn. If he has a tendency to constantly devalue your feelings in a disagreement, it’s time for you to move on,

3. How your friends feel about him

It may be hard to see for yourself sometimes due to rose-colored glasses, but your friends are always able to see through your man’s bullshit. If his way of presenting himself is actually turning your friends off, then maybe the way he’s carrying himself is more aligned with cocky than confident. Your friends will always be able to tell if you can kick one to the curb.

This may be one of the easier things to pick up on, but the way he says things can really help determine where he stands with between being confident or pompous. If he seems genuinely convinced that he’s better than other people, or even aggressive when someone “challenges” how he feels about himself, then I’d take this as a sign that he’s not so much charming, and actually a tad arrogant.

If your man is the kind who seems to get offended when you take playful chips at him, then maybe the fact that he takes himself a bit too seriously can show that his cockiness is something to be worried about.

6. How he handles jealousy

We all want a man who is protective of us, but there’s a line between a guy who is confident in himself and your relationship, and therefore is pretty laid back. But then there’s the cocky man who flys off the handle with jealousy, that can almost turn into unneeded rage when you’re out with someone else.

7. How he handles the truth

A confident man can handle being told something that takes him off guard, or even what goes against what he might originally believe. Yet, a guy who’s cocky absolutely can’t stand being told that he’s wrong or in the wrong.

8. How competitive he is

If he’s a sore sport when you beat him at a video game or bet, then I hate to tell you, but it’s time to ditch that sore-loser. Not being able to accept a loss, or getting a tad too intense during something that’s fun and games can be a sign that he may be unnecessarily cocky.

9. How he accepts a compliment

If he’s the kind of partner who already knows and thinks that he’s the best thing since toast, then that really isn’t confidence. A confident man is more humble and modest in his self-assurance.

A cocky guy will leave that major assignment until last-minute thinking that his skills are so amazing that he doesn’t need to worry about any prep work. Yet, a confident guy will put in all the legwork to make sure that his final product shows all his hard work and dedication.

In the end, it can be really hard to draw a fine line between a confident man and one who is needlessly arrogant. A confident man can make for an amazing, supportive partner; where a cocky one can almost turn you off of relationships in total.

Featured image via Pikx By Panther on Pexels