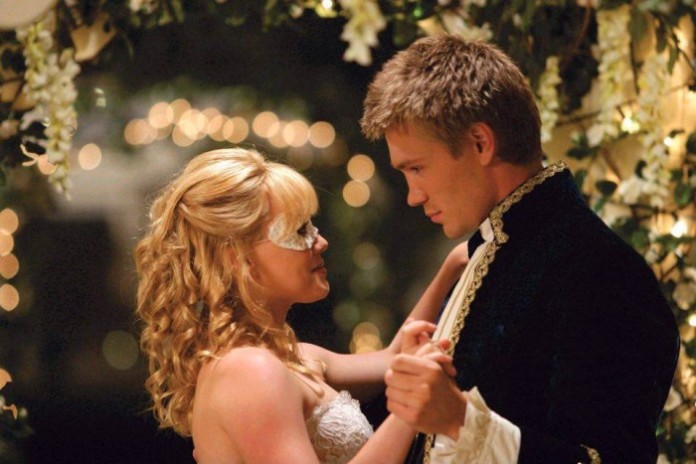 Once upon a time, life was easy to label. You could tell who the good princess was by her bright pastel dress and her glowing crown, and the villain was the one with the dark cape and evil eyes. You could see who the prince was because he was the heroic one who saved the day, and you knew when it was all going to be ok by the “happily ever after” line printed right before the last page.

Good meant you were safe and could fall in love as hard as you wanted to because after all he was the prince; he was heroic and handsome. He would never let you fall for him without him having every intent on catching you or do anything to hurt you because he would love you just as much as you loved him. He was safe.

Evil meant run and run fast. Get away from the darkness in his eyes and the smoke that magically appeared around him. Run until you could hear the horror movie music anymore. That’s how you knew when you were safe after everything, the soundtrack switched to something happy.

“Then you grow up and you realize that Prince Charming is not as easy to find as you thought. You realize the bad guy is not wearing a black cape and he’s not easy to spot; he’s really funny, and he makes you laugh, and he has perfect hair.” –Taylor swift

So what the heck happened to this storybook clarity? When did love get so complicated and villains become so hard to figure out? Good should be good and bad should be bad, but it seems that life and love no longer work that way.

When I was young, I felt like I had a very clear view on the world and love in general. Now that I’m older everything is more cloudy. Now that I’m at the time in my life when I thought I’d really and truly have my life figured out, I’ve realized that it isn’t easy and it isn’t very clear at all. But that’s life right? The struggles make you stronger.

The guy you thought would be your prince turned out to not care about you at all. Maybe he just wanted to feel needed for once. Or maybe he honestly didn’t even give you a second thought. Anyway you see it, it’s not the story you thought you’d be living when you read about Ariel when you were five years old.

The boy who you thought was the villain, destined to crush you and make you suffer, turns around and shows you that he’s actually a good person. That he’s the way he is because he has a story and a past, not because he’s just an asshole. You get a new perspective of people. You see their flaws and you see their weaknesses but all it does is make them seem more and more real.

Good isn’t always good like it was in the fairy tales and bad isn’t always bad. The more of the world I see, the more fog and twisted lines I see; the more people I miscategorized. It just keeps getting more complicated, and understanding it keeps get more challenging but that’s just part of growing up I think. You learn the simple stuff when you’re little and slowly learn the more complicated things until you eventually understand enough to find your place in all the mess.

Featured Image via screengrab of A Cinderella Story.

7 Men Reveal The Real Reason They Dumped The Love Of...

Men With These 10 Personality Traits Make A Great Boyfriend