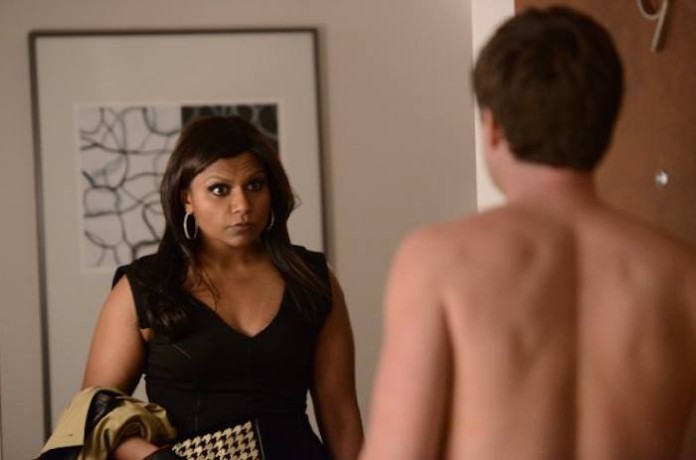 Drunken nights have become a staple in almost every college student’s life. Unsurprisingly, I have found myself in some sticky situations while I have been belligerently inebriated. If you’re anything like me, your personality probably becomes a lot more extraverted while you are plastered. Just like many other women, I have met girls who I’ve declared were my “new BFFLS” in the bathroom, or a guy who is 100% my “soulmate” in a drunken stupor. For the most part, I go out solely to dance and be with my friends. However, there have been nights where I’m feeling confident about meeting someone. Honestly, drunken hookups seem much more glamorous in the movies compared to real life.

My friends probably hate me and I don’t even know how I get myself into these situations, but for some reason I always get with either the most random guys or a friend while I’m having a drunken make out session at the bars. If the guy is truly random, and the two of you never contact each other ever again, it’s whatever. It’s the other situation that gets messy – hooking up with a friend or someone who has decided to stay in your life for the time being.

It’s all fun and games until the both of you sober up. Everything’s all fine and dandy if both parties walk away with no feelings, or feel the same about either getting to know each other, or continuing to talk only when you’re both inebriated. The awkward moment is when the other party wants to get together when you’re sober, but you’re actually only about it when you’re drunk. There are multiple reasons for only liking someone when you’re drunk and while some may seem rude, whatever you do is your decision.

He was probably attractive, and was everything you wanted while you were drunk. He probably still is while you’re sober. The issue might not even be with him, but with you. It’s easier to flirt, hookup, and have deep conversations in a drunken state. Doing so with someone you truly care about when you’re sober is scary. This guy is probably the most caring guy ever, and is consistently there when you’re drunk and tries to be there when you’re sober but you just won’t let them. While all these fears consume you while you’re sober, it is all forgotten when you’re drunk. This may make you seem like a b*tch, don’t beat yourself over it. These feelings are common but it’s definitely not fair to him, or to you. If you don’t ever let yourself open up while you’re sober, you’ll be missing out on all those drunken emotions in the right state of mind.

You Actually Don’t Feel the Same.

Not every situation is a heartbreaking love story. It’s common to not feel the same about someone when you’re sober. You two are compatible to a T when you’re drunk, but sober? It’s just eh. He might be a sweet-talker while drunk but a complete ass when sober. He doesn’t understand why you don’t want to hang and when you’ve made your intentions clear – he might be even worse, and call you a slut. If he does, it’s time to say #sorrynotsorry and walk away. People who degrade you for not feeling the same are not worth your time.

You two broke up for a reason, but you just keep getting back together…only when you’re drunk though. You probably called him up after a night out or he offered to pick you up from the bars. Or somehow, you both ended up at the same bar and knew it was going downhill from there. Once you sober up, you get back to your old ways and fight again. This is a habit that needs to stop but for some reason, the two of you are still attracted to one another when you’re drunk.

Featured Image via screengrab of The Mindy Project.

This is What Happens When Someone Cuts You Out of Their...