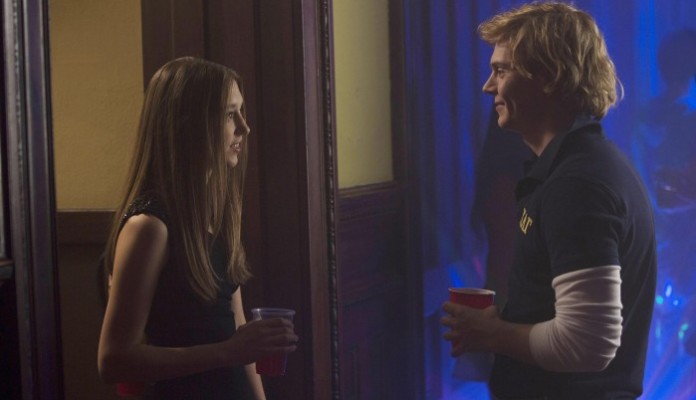 No matter how honest of a person you may be, chances are you’ve probably told a little white lie about a boy over the years. Having trouble gathering your collection of male-based fibs? I think it’s safe to say that the fabrication shared with our friends are far and few in between. Maybe you made him sound like a 9, when really he was a 3, but at the end of the day there’s no use lying to them because they’ll probably find him on Facebook anyway.

But the lies told to your parents? That’s another story. To them, you’ve either made it seem as though he’s a candidate for the nobel peace prize, or, he’s basically non-existent in your life. Whatever the case, sometimes it’s just easier to lie to your parents about how you met your boyfriend, or how he enjoys spending his free time. If he turns out to be your knight in shining armor, you’ll come clean eventually.

Here’s a collection of some of the most popular fibs I think parent’s have been told about that “male friend of yours who is strictly a friend that you like barely talk to ever so don’t even worry about it Mom…. What’s for dinner?”

1. “So and so drove me home.” = My boyfriend who you will never know of was the one behind the wheel.

2. “He’s studying the science behind weight lifting.” = His definition of post-secondary education is the gym. And bodybuilding.com

4. “We are probably just going to go to the mall or the movies.” = We are going to my house and you know the rest.

6. “His parents are really sweet.” = Never met the people, and have no intention of doing so in the near future.

9. “He’s really into books actually.” = He has had a subscription to Sports Illustrated for three years now.

10. “We don’t really have any pictures together.” = There’s about 20 photos on Facebook of us drunk at the bar last month.

13. “We usually just talk about school.” = There’s really not much talking going on if you know what I mean…

14. “His friends and my friends are friends.” = One of his buds hooked up with my housemate last week.

And the winner of them all: 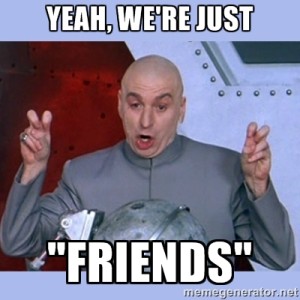 Whether you’re willing to admit to having said one (or all) of these classic cover ups over the years, one thing is true: sometimes the motto “what they don’t know, won’t hurt them,” is the way to go with parents!