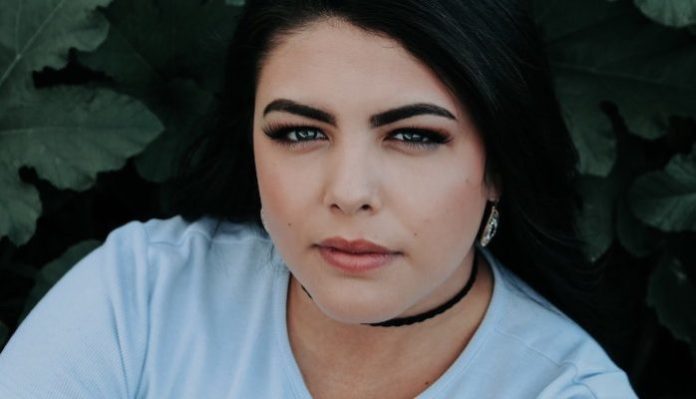 I’ve written a lot about dating trends, mainly because either I or someone I know closely have experienced them. They are so ridiculously common! It’s disgusting, sure, but it’s the new and unfortunate norm. And while there are so many different terms being thrown around, it’s important to learn what each of them mean.

Sure, ghosting and cheater are two terms that everyone knows the definition of because they’re the main ones we experience. But there are other prominent ones we all experience that are barely defined or publicized.

This is probably one of the worst terms simply because it’s so sneaky! It’s defined as the act of sending flirtatious but non-committal text messages (aka the breadcrumbs) to lure a sexual partner without giving much effort. In essence, they are playing a mind game with you to keep you interested and thinking of them, even after you’ve had history together.

As sick and twisted as this manipulating game is, it’s becoming so relevant in the dating discussion. To see other examples of what breadcrumbing looks like, read this article.

Another common dating trend that many experience. Basically, you do everything couples do, you both show a general interest but he keeps saying “I’m not ready for a relationship.” It hurts because there is so much promise and potential but you’re distracted by the fact you think you know it’s going somewhere, to see that it really isn’t.

To understand what being in an almost relationship/the almost girlfriend consists of, please see this article. Chances are you’ve definitely been in one.

A situationship is very similar to being the almost girlfriend, the thing that differentiates the two is there is never a “what are we.” or “where is this going. conversation. It’s defined as the awkward space between being a friend with benefits and actually being in a relationship, because you do most of what couples do. Basically it’s one big guessing game of what is going on without discussing any of it.

It’s hard to determine what an actual situationship is, so to get more of an understanding, check out this article.

Unfortunately, stashing is a very sneaky trend that has gained popularity over the past year or so. You know when someone announces they are coming over and you have to quickly clean up and put things away until that person leaves? Basically they refuse to acknowledge your existence to other people and you are their dirty little secret.

Stashing is a good cross between an almost relationship and being the other woman because depending on your situation, it can go either way. For more dirty details, take a look at this article.

Defined to manipulate someone by questioning their own sanity, gaslighting is a horrible dating trend that needs to die fast. It’s so tricky to identify too because it’s usually too late by the time you find out. It’s emotionally damaging and extremely hurtful.

For signs that you or someone you know is being gaslighted, click this link to become educated.

Do you see why it’s so hard to get into an actual good relationship or what you think a relationship is? Dating has become so distorted because of terms and actions like these. Dating as a millennial sucks.