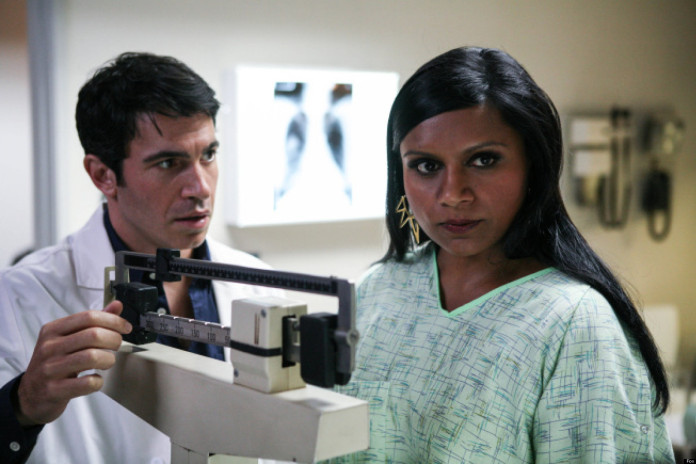 Many women use birth control for a variety of the benefits; protection from pregnancy, keeping your hormones in check, less painful cramping, clearer skin, and many others. However, few women really research some of the major risks birth control has. Ever see the long list of potential birth control side effects and wonder just how much of risk there really is? Probably not. Recently, I read an article claiming women were not being told about the risk of blood clots presented by birth control. Even though my doctor warned me about this issue, I was still nervous about all the possible effects of this method. After choosing to stop using the pill, I experienced some not-so-normal effects and ended up extensively googling everything about the drug that I had been willingly taking for the past 2.5 years.

A lot of women take birth control on a daily basis and never realize what they’re actually putting in their bodies. There are multiple side effects that doctors don’t warn us about, and what we don’t know could hurt us. I found out 3 slightly scary things I think I should’ve been warned about years ago (including one finding that wasn’t even mentioned in the drug information I was given with my prescription).

1. There is an increased breast cancer risk.

If you read the drug information leaflet that comes with your prescription (which let’s get real none of us do), you’ll find out that using birth control increases your risk of developing breast cancer. In fact, it increases your risk of other cancers as well. The good news? When you stop using the medication and the hormones are out of your system, your risk drops back down to whatever it was before you began taking the birth control.

2. There is a “back up” method you may not know you’re using.

Personally, this would have been a huge deal breaker for me. Obviously, I know that the main purpose of birth control is to keep you from getting pregnant by preventing an egg from being fertilized (ew). However, while taking birth control, the walls of your uterus are thickened so that if, by chance, an egg is fertilized, it’ll be less likely to attach to the wall of the uterus which is necessary for a fetus to develop. Sounds complex, right? It means that fertilized eggs can be expelled from your body without your knowledge. Your uterus will return to normal after you stop birth control but in the meantime it’s terrifying to know you could have a “miscarriage” without even realizing.

Post‐Pill Amenorrhea is when your period just stops after birth control. Sounds glorious right? Think again. When it comes back the pain can be more severe than ever. This is a scary and important side effect of the pill that is not mentioned by your doctors. However, after I stopped using the pill, I experienced this for 8 freaking months. It is NOT normal but it is common. For some women it can last anywhere from a month or two and for others, it can even take up to a year (if not more).

This is absolutely terrifying. It’s like your body forgets how to operate after you stop the pill and if you want children one day, this risk is problematic. Without your period, you can’t reproduce.

We have a right to know ALL the facts on subjects relating to our health. The reality is, we are to blame for not knowing these facts since we don’t read any of the information given to us either. But, as a woman in my 20s, I feel like I needed to be informed by my doctor as well. So what now? Stop using birth control? No, that is not my point. I just encourage you to do some research, talk to your doctor, and read all information available before using or continuing the pill.

The 7 Types Of Friendships You Have In Your 20s