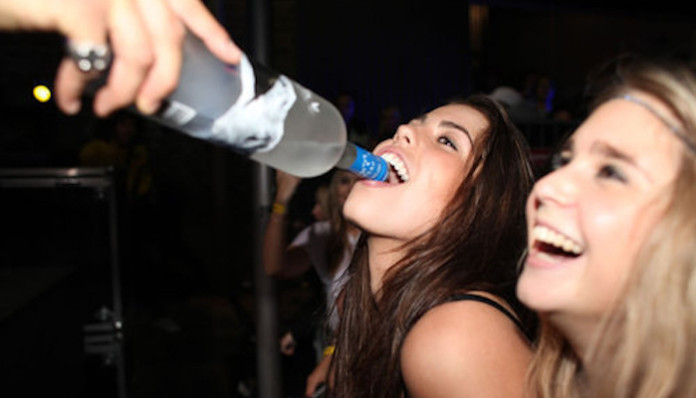 At the beginning of the summer, I was a newly single university graduate and like many other graduates, I felt that after four years of drinking and making questionable decisions, I deserved to drink and make more questionable decisions on a three-month backpacking trip to Europe. During my time abroad, I split my time between traveling with friends, family, and by myself. The month that I was by myself, I was bombarded with other travelers asking me, “Don’t you get lonely?” However, from my observations – and I may be totally wrong – I did not see solo male travelers being asked the same question. I do know they were never asked if they felt unsafe, which I was asked multiple times a day. I’ve come to a rather unsettling conclusion on this;

women are taught to never be alone.

From children watching princes save the helpless princesses in Disney movies, to having earlier curfews than your brothers because it’s dangerous for a woman to be out at night. For centuries, women were taught how to depend on men for money, safety and family. A single man is called a bachelor who is often perceived as handsome, rich and independent – hence, ‘Bachelor Pad’, but unless you’re Kaitlyn Bristowe on ABC’s Bachelorette, it is never perceived as a positive thing to be a single woman. I realized on my trip that the questions asked to solo female travelers were all too similar to questions that are asked to single women on an everyday basis. Well, here I am as a solo female traveller and single woman to tell you loud and clear that I am not lonely.

After three failed relationships in the span of four years, I finally have the opportunity to appreciate what it truly means to be independent. And although I may do things that make me appear lonely, I feel more confident now than I ever did in my past relationships because I don’t have someone constantly telling me that I need them. I don’t need anybody, it’s just nice having you around. So in case you were wondering – no, I’m not lonely.

9 Songs You Need To Add To Your Summer Hookup Playlist