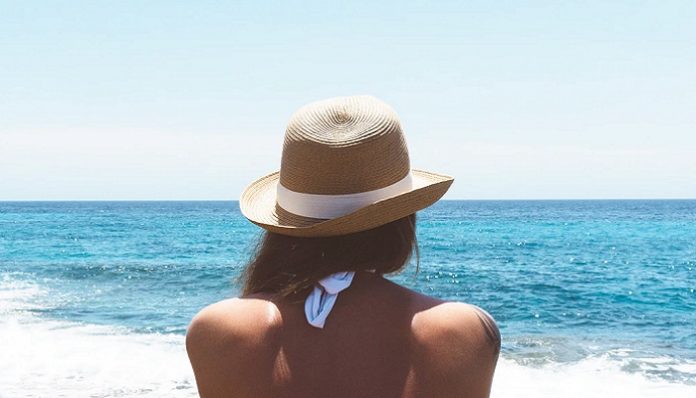 She opened the envelope. It contained a document of conclusion. A document that we had become prepared for. Therefore, even without reading, we knew what it was about, and I accepted it. It had me thinking about how relationships are formed, and how they split apart. It all dies down. Associations damaged, and bridges burnt, it is a memory. A memory thrown away. But it cannot be discarded that easily; for it pertained to a loved one. Making peace that it was for the better, I shut the envelope. I knew it was a deal breaker. It was a deed pronouncing divorce, and I was more relieved for her than ever.

Is it too late to be married after 30?

Why is marriage just another thing on the list, a box you need to tick?

In Pakistani culture, the general response towards an unmarried 30-year-old female is disapproving of her single-hood, along with unsolicited advice that she should have been married long ago.

Age 30 is often considered to be the maximum age it’s acceptable to be single.

But I am 22 years old and I am not afraid to live the rest of my life alone.

I have learned, through observing many unfavorable marriages that it is best to not give into the cultural pressures of getting married unless it’s what you actually want for yourself. Why is it so hard to convince Pakistani parents that our lives are not experiments?

3 years ago, I was 19 and had just started working. Although I was not making much money, I was content with what I had. While the general perception attached with developing nations may be non-progressive, Pakistani girls are capable of earning bread and butter for themselves. I have been raised to become not just financially independent but emotionally independent too.

I have an elder sister and a brother. Both my sister and I were competent and intelligent. My brother, however, struggled academically. This weakness translated into difficulty at school with studies, communication with teachers, and even socializing with peers. He also brought these troubles home with him, meaning that my emotional well-being was often set on the back burner so that we could focus on him.

When I think about the past to present, it only makes me realize that I am certainly not the only Pakistani girl struggling to become independent, and still, doing a fairly decent job of it. And a few years down the road if I look back to now, I hope that I would be at a better position in terms of professional and personal growth.

Being 22 and believing that I can spend another 22 years alone may sound foolish to the generation before mine. But it certainly holds true in my case. I am unenchanted by grand, fairytale weddings and I don’t believe that there’s a “knight in a shining armor.” In the culture that we live in, women become victims of abuse, misogyny, and discrimination day in and day out. Yet on a daily basis, I hear another commenting on a 30-year-old female that she should have been married long ago. In a country like Pakistan, where women are still, in 2016, killed in the name of honor, it baffles me, because what good is a female’s honor if she cannot decide how to live the rest of her life.

It is common practice to complain about the increasing divorce rate and rising reported cases of abuse and rape, yet no one is attempting to stop pushing daughters into marital bindings just because their age is running out.

All parents, I believe, work hard to raise children. Without a shadow of doubt, it is harder to raise an educated, polished and independent woman, and then send her off. But what good is the send off if it is not borne of virtue, respect, and love?

Therefore, if a woman in Pakistani culture – here or abroad – is 35 and single, let us start respecting her decision rather than waiting to see another marriage go wrong, and still not learning.

Why You Need To Manage Your Expectations Before A First Date