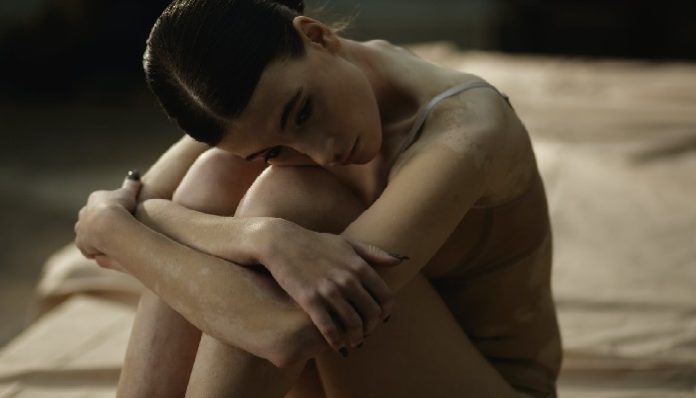 The day you met him, he may not have even flashed you a smile. He had that look on his face; the one that you now know he only puts on when he’s concentrating. It may seem like he was contemplating what he was going to say to you, or maybe he was having second thoughts as to whether he would say anything at all. On that day, it could have made a difference if he chose to turn away at the last second and talked to somebody else instead. But he didn’t, so on that day you fell in love with a guy who would never love you back. And maybe, just, if he changed his mind then, you wouldn’t be sitting here, reading this piece for him – the guy you can’t seem to get over.

The day you met him may not have a storyline worth gushing over, but the days that followed, the weeks that flew by, and the years that ticked away after that first meeting sure are. And since we’re being honest right now, it’s okay to finally admit that longing after someone who will never feel the same, sucks.

It sucks that you have every minuscule detail of almost all of your conversations committed to your memory. It sucks that even up to this day you still can’t forget the way he says your name; it sucks that most of the important events in your life were caused by him; it sucks because you know that you are the only one of the two that still remember. And that, I conclude, is the top reason why this kind of situation really does suck more than anything. Because the only thing worse than being stuck in an endless loop of romantic love for someone, is being stuck in a romantic love for someone who will probably never love you back.

But you have to stop letting thoughts like these get you down. Just know that most of us have this kind of love – the love you can never seem to get over. You’d think that the universe is playing games with a heart as fragile as yours, but the truth is it’s really just life’s way of showing you that you are the type of person capable of sending out love that lasts.

This is the type of love that is never truly lost, nor forgotten. You may not know what to do with it ye,t but you’ll soon discover how to work around it. I say you figure out how to live with the knowledge that there will always be that one person in our lives that we can never lose feelings for. Allow yourself to accept the fact that even though you’ll probably always have feelings for this one guy/girl, this doesn’t necessarily mean that you’ll have to spend your whole life pushing others away.

The day I met him was supposed to be nothing more than just another ordinary day. But I still remember that moment clearly. I still remember, but I know I’ll be okay. I’ll be okay knowing that I have memories of him, enough souvenirs of our time together to last me a lifetime.

Why Cuddling Is The Most Underrated Human Activity