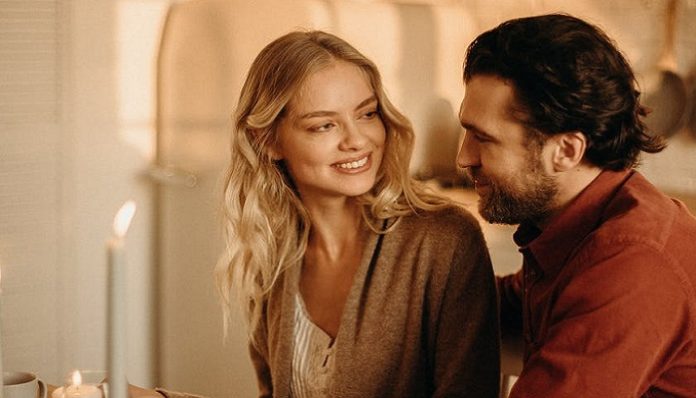 Hollywood ruined real life relationships didn’t it? We expect to have relationships like Chuck and Blair or Allie and Noah. We like to think that falling in love just happens or that you’ll randomly meet your soulmate in the back of a limo. Sure there are going to be ups and downs but in you usually you’ll end up with the person you are suppose to be with, right? We will find our soulmate and have a happily ever after. But that’s not how real life works because we don’t exist in an episode of Gossip Girl or a Nicholas Sparks novel (as much as we would love that).

We don’t date certain guys because we’re afraid they aren’t our type, but how do you know what your type is before you’ve even been on a real date? Somewhere around middle school it was “cool” to make a list of traits that your future boyfriend or even husband was going to have. Yes, that was utterly stupid for many reasons other than the fact we were in middle school and had zero idea what “dating” was. I mean, we just thought it meant holding hands in the hallway.

Now fast-forward to college and you see that people are still sticking with the whole “he’s not my type” thing. What if we have a set of expectations that could be too high for real people to fulfill? What if we are setting our standards to those of fictional characters and then miss out on all the fun we could be having with someone who may simply surprise us with their refreshing realness.

What if that tipsy boy from that Frat party last weekend was your soulmate, and you totally blew him off just because you don’t think that you can fall in love while intoxicated. Maybe he has more confidence from that shot or two of whisky and, built up the courage to talk to you and you totally judge him because this isn’t the way you envisioned to meet the love of your life.

High standards are great. I’m not saying you need to lower them in any way at all. I’m also not telling you to just go date the next guy that walks by you on the street. But what if you are just being too picky for the wrong reasons. There’s a difference between not wanting a relationship that is harmful to you and not giving any relationship a chance because he’s not what you consider “marriage material.” You’re still in college, what you deem “marriage material” now may not be the same when you’re actually ready to get hitched.

Here’s a secret: You don’t have to only date guys you think you are going to marry. Sure every relationship has the possibility to become a marriage but in no way does that mean every relationship will or should. Stop looking for the guy you’re going to marry and just start looking at the guys you like to hang around. Chances are they have more qualities you like then the prince charming or the Chuck Bass you’ve been waiting around for.

Our culture right now allows us to not have to worry about marriage too much until we are ready for it. I think that’s one of the benefits of hookup culture, so why force yourself to live in a box when you don’t have to? You end up limiting yourself without even realizing it.