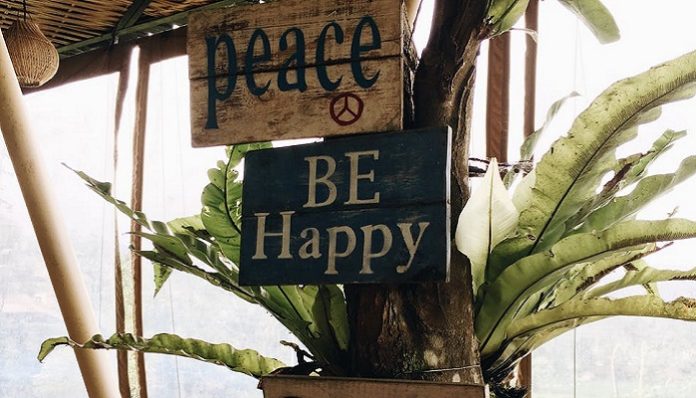 In this life, you will encounter people who will make you feel like you’re meant to find each other; be it a friend or a lover, there will be those that will give you the feeling that you’ve been waiting to find them and they, well, they were waiting to be found.

They make you laugh with little to no effort because you both get each other’s quirks like no one else can. You can talk for countless hours without needing to scrounge up a topic – it always seems like you can converse about anything under the sun. But nothing in this world could ever be perfect (I’m hoping you’ve figured that out by now) owing to the fact that, more often than not, we change – i.e. growth spurts, hairstyles, taste in clothes, likes and dislikes – all that could sometimes lead to fallouts with those we thought we’ll always have around.

You were my cup of tea, but I drink coffee now.

We try so hard to hold on to relationships that we’ve had for ages because we always have this idea at the back of our minds that we have to make it work. Perhaps you’ve been friends for the longest time, so you do everything you can to salvage what’s left of what you once thought was exemplary, overlooking the ugly rearing head, obviously trying to make you see that it’s not the same as how you found it before – it has cracks and holes that are now hard to repair; misunderstandings that didn’t exist in the past have now seeped in. Because, like you, they have undergone alterations, as well; alterations that, no matter how much you’d like to contradict, give you enough reason to walk away due to the evident state you’re both in these days: incompatible.

Although it’s easier said than done, the truth is, once in a while, you have to learn to gather enough courage to cut some ties.

When they no longer give you the boost of confidence they previously had enough of to offer you every single time; when they no longer make you feel like you’re a better version of yourself when you’re together; when they drag you down instead of lifting you up like they used to; when your usual lingering smiles are replaced by feelings you only felt for the ones you’re indifferent with; when the easy banters turn into fights that are deeply rooted you both struggle to find a way out of; when your once “brighter” days are substituted with dark ones…That’s when you’ll know that the bridge you both thought was forever has now broken. Because, let’s face it, even if you were meant to find each other, it doesn’t mean you’re meant to stay together, especially when too much damage has been done already that any type of apology can’t fix it anymore, that’s when you’ll know that it’s time to let them go.

So, this goes out to the people I once thought I could never live without, but are now nothing more than a part of a distant memory; I want you to know that I will never regret those moments I spent with you, but I, also, don’t feel even a bit remorseful about how things ended because you and I both know that our end has been long gone overdue; it just took me a long time to accept the truth.

It has been nice knowing you. Goodbye and I wish you well.

Warning: 4 Signs Your Relationship Is Taking A Toxic Turn