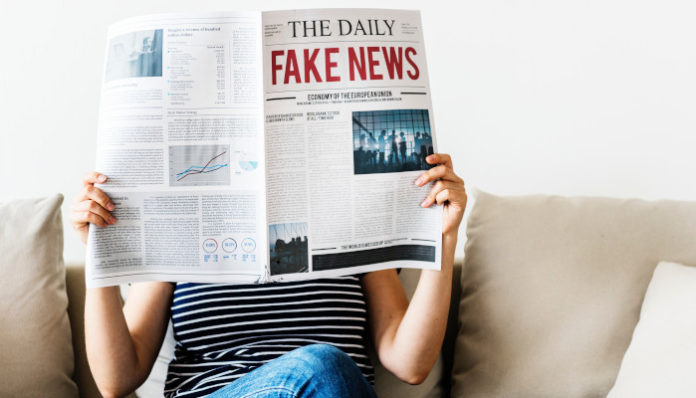 Today, a reader needs relationship advice because politics are getting in the way of love.

I don’t know how much you can help since you’re a US site, but I figure some perspective might work. I’m British. My boyfriend of four years is a European*. We have been together since our uni days, and we signed a lease on a small flat. He’s loving, emotionally in touch, and kind – I could not ask for better. But, there is a rub… about politics.

Ever since the Brexit referendum, he’s been sad and restless. At the time, there was some talk of him going back to his home country immediately, but we rumbled through it, decided to stick it out and see how things would go. I still think our lives will work out – he earns a lot of money, and he is the exact sort of person his company wants to retain. But he doesn’t believe that he’s “safe,” and it’s making him really difficult to be around. Every conversation we have now is “Brexit this” and “Brexit that.” Our British friends think he’s a major buzzkill because all he will talk about is politics and the current political climate. Our EU friends keep adding fuel to the fire every time they ask us about our plans. My boyfriend keeps saying that if the political climate continues like this, he might have no choice but to go home.

I have tried to be patient with him, but I’m at the end of my rope here. I want to help my boyfriend and show him how much I love him, but he won’t let me. I have suggested we try meditation and mindfulness together and take things as they come, and he thanks me, but he still seems unsatisfied. What more can I do to ease his mind about all the politics?

Wishing we could just have fun again

Well, for starters, I think you need to reframe the question. This isn’t about politics; this is about personal choices. The good news is, we can help. But that’s still probably not going to soften what I’m about to say to you.

Let’s review what’s happened. There is a major stressor in your boyfriend’s life. It’s big, it’s all-encompassing, and he has very limited power to manage it. He tried to talk to you,  the woman he loves, about it. He tried to be vulnerable and honest. And what did you do? You suggested f*cking breathing exercises.

Are you for real now?

You can’t have it both ways – a boyfriend who is emotionally sensitive and never needs your reassurance; a partner who is confident in his work and is ready to support you when you hit a  bump in the road. That’s not how it works.

Sorry, I know I’m being harsh, but this isn’t about Brexit; it’s about how willing you are to work with your partner and listen to his needs. If you are so incompatible that whether he stays or leaves the country bores you, then you should not be together in the first place. Go date a nice British boy who won’t have the same problems.

You asked what you can do to help, so here’s a clue: Stop seeing him and your EU friends as “buzzkills,” and start listening to their concerns. Ask your boyfriend how you can reassure him, and make a plan for the future. That may seem like a big, scary task, but those are the sorts of conversations any long-term couple needs to have. Wishy-washiness may be OK in the early stages in a relationship, but dismissing someone with whom you share a lease as “hysterical” is un-f*cking-acceptable.

If you honestly cannot stomach the idea of handling this situation like a couple, the only other way you can help is to put your money where your mouth is.

If you’re going to break up over this, the least you can do is make sure it’s as financially painless for him as possible. Buy him out of any joint assets, cover the rest of his lease (or find somebody to buy it off him), and if there are any particular items you bought together that he wants, divide them up fairly. Learn the phrase: “I’m sorry; I’ll do my best to do right by you,” and then, repeat it. Breaking up is never enjoyable, but at least it’s an honest choice.

Loving words are matched by loving actions, even if that means inconveniencing yourself in the process. Leave your entitlement at the door, and start behaving as if you actually respect your boyfriend. It’s the least you can do.

Got a question? Send us your burning queries here.﻿

(Please note: We are not a crisis hotline. If you need crisis response, Google is your best friend right now.)

Feature Image by rawpixel on Unsplash

Why You Need To Consume Less To Live A Better Life