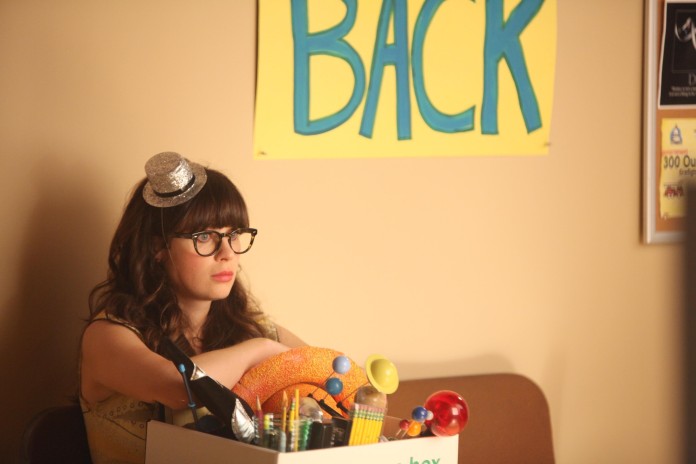 Remember that girl in high school that was always carrying a book around? No matter where she went she was always carrying a stupid book instead of a cellphone. She wore jeans and converse and made geeky Lord of the Rings references wherever possible. Remember after graduation when she somehow got a smoking hot boyfriend? No longer did she look geeky, but sexy and outgoing while still rocking those same old converse shoes? Are you saying, “Yeah, what the hell?!”

For you New Girl fans, Zooey Deschanel has officially declared quirky as sexy.

Geeky girls are making a comeback and it turns out, us quirky girls are a lot less nerdy and a lot more sexy, while still being totally nerdy. Nerds, don’t be ashamed of your weird hobbies and habits – embrace them.