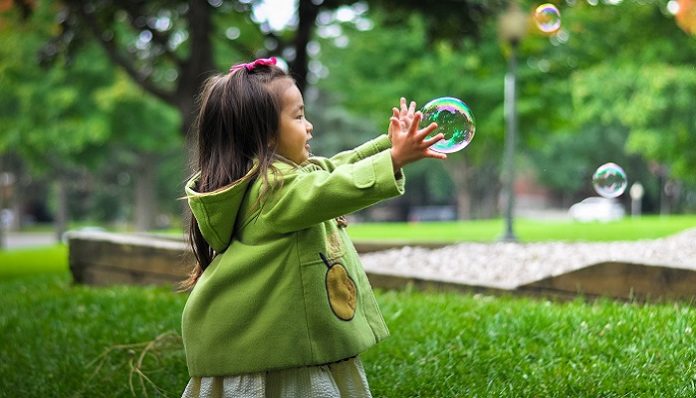 Adoption. Only one word. But it’s the kind of word that has many connotations. Being adopted brings many emotions such as angry, confused, loved, lucky, gotcha’, and many more that I’m probably forgetting.

I think you can guess by now that I’m adopted.

Never in my life have I ever thought the word racism would fit into that pile. I was adopted as a baby, so my family is the only one I’ve ever known. Honestly, I never thought about race. I subconsciously knew that I looked different from my family, but it never bothered me. They were all I knew.

When I got to high school, I started noticing Asians more. It wasn’t merely because I’m Asian, but because previously in grade school 98% of my classmates were white. However, it changed when I went to high school. The students came from all over the world so racial and ethnical diversity were a package deal. Then, I started considering joining AYG (Asian Youth Group). However, I didn’t join because I was scared of not having much in common with the members since I was adopted. The major reason for it was that I identified as Italian, since my mom’s Italian. It had always been that way, so it didn’t feel weird to me.

Moreover, as I continued high school, I got the dreaded “what are you?” question more and more. Simply due to the fact that I was adopted.

My usual response would be that I was Korean. However, then they would follow it up with one of these two sentences: “well, you don’t look Korean,” or they would say, “but your parents? They’re white.” Yet to me, adoption was normal. So for a long time, I really didn’t know how to rebut that. I tried learning more about Korea in hopes that it would work. However, at the same time, I felt incredibly out of place, so I stopped.

Nevertheless, upon starting college, my two best friends were Korean. At first, I didn’t think twice about it. But as I hung out with them more, I began to notice the difference that upbringing causes. I was hardly Asian even though I looked Asian.

Thus, a moment I would have preferred to not occur happened when I was arguing with one of my fellow classmates. We were discussing some irrelevant topic, but soon things got heated and she ended up calling me a chink.

At first, I just looked at her, confused. I had no idea how to react. Eventually, my mind caught up with her words so I realized that she had just plainly insulted me. When I confronted her about it, she simply stared back at me as if to say, ‘I know what I said, what are you going to do about it?’ However, I was waiting for an apology. To be fair, it would probably have hurt me more if she called me a white derogatory term since I felt more white than Asian at the time. Regardless, I felt hurt, but I didn’t know if I had the right to. Not because of what she said, but because I didn’t really feel Asian. When I asked her if she was going to apologize, she responded with a mean “why should I?”

When I was finally able to sort out everything that had happened, I realized that my feelings did have validity. She needed to know that her words hurt me.

She knew how the word would affect an Asian person regardless of the way they were brought up. But it seemed as though, to her, the only person who had a legitimate reason to be upset was her.

In the end, did she realize she was racist? No. Was she sorry she said it? Initially no. Did we both learn things from it? Yes. I was mad, but I got over it. When I was finally able to talk about it with her, she realized and understood why it hurt me. Although she didn’t go through the same feelings I did, she was able to relate to me in a broader sense. Finally, she understood that what she said was hurtful and that she wouldn’t want someone saying the equivalent to her.

I felt like when she said sorry, she really meant it. She told me why she was sorry. And that’s how all apologies should go.

As you can see, we can’t tolerate racism. No matter the argument we’re in. I feel as though in today’s day and age, racism is especially prevalent, and that’s why this information is so important. Everyone has to watch what they say because it could be interpreted by another person in a different, insulting way. In the end, just remember this rule: if you can’t say something nice, don’t say anything at all.

Feature image via Free-Photos on Pixabay