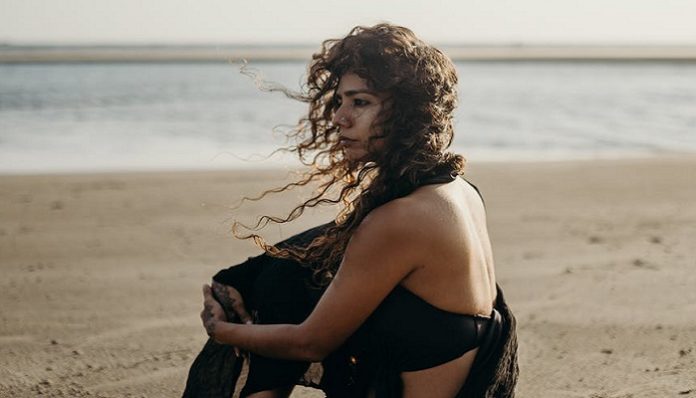 I know I’m worth it now but two years ago, around this same time, my value was a huge question mark. I felt used, manipulated, mentally exhausted, and completely deceived by someone I trusted. Why did no one ever feel like I was worth the trouble? Why did no man ever want to stick around? Why do they try so hard to get me only to toss me aside in the end? What made her more fit to be “his girl” than me? I asked myself these questions for about a month or so. Until I realized it was him.

All I ever did was care too much, which there’s a ton of men out there that would long for a woman like that. The care I had for him blinded my judgement and didn’t allow me to see the reality of the situation my friends had been warning me about for months. Somehow, overtime, the situation between him and I changed. He began to take me for granted, but I didn’t want to admit it until I learned about his “new girlfriend,” who obviously wasn’t me, forcing me to confront the truth I had been avoiding. I never thought I’d look back on those days and be grateful for them but I am. Two years ago, I came out of that situation stronger than ever. I knew myself and my worth more than ever before and it all started with a man who didn’t appreciate what he had. I thought I’d be broken but instead I was the exact opposite.

Just because it may be “the longest someone’s ever consistently pursued you before,” doesn’t mean anything but the simple fact that he knows what he’s doing. Just like it’s not your first time being pursued, it’s most definitely not his first time doing the pursuing. He knows the extent to which he needs to sweet-talk you to get you into bed. It’s not rocket science. Once you’re in, that’s when the excuses come out and things begin to change. It will be a slow, gradual change yet noticeable enough to draw a red flag.

I’m writing to tell you to listen to this warning: trust your gut. Something doesn’t seem right probably because it’s not. The most valuable lesson yet? WHEN A MAN TELLS YOU HE DOESN’T WANT A GIRLFRIEND OR ISN’T READY…RUN! And don’t look back. I’m telling you right now it’s not because he doesn’t want one, it’s because he doesn’t want it to be you. Harsh but true. If he really liked you like he claims you’d never have to wonder. He will conveniently “be ready for a relationship” when he finds someone else he likes more, someone he feels more fit for the role. Be sure you are aware, and he is upfront and honest, of his true intentions with you before laying down with him.

I know so many women today, many are my close friends, who are hurt rather they show it or not. Right now, although they won’t feel this way for long, they feel not worth it and not good enough. I’m writing to tell you that you ARE worth it. A man shouldn’t ever subtract from your happiness…his only job is to add to it. It didn’t work out only to save you from making a huge mistake that would have just hurt you even more in the end. Last year was my best year of college. I didn’t “talk” to one man and it was the happiest I’ve ever been. A man giving me attention doesn’t validate my worth. I’m better than that, we are ALL better than that. I want to get back there. Love yourself first and foremost.

Go ahead call me too sensitive, too emotional, too woman. Call me whatever you want to make up for the reason why you weren’t man enough to handle me. But you know what? I think there’s something so beautiful in women who love too hard and too much. It just sucks for all the men who ran away and will continue to run away, because they won’t get to experience it. Remember now who the real loser is.

Dear Brain: I’m Sorry That I Blamed You For All Of...