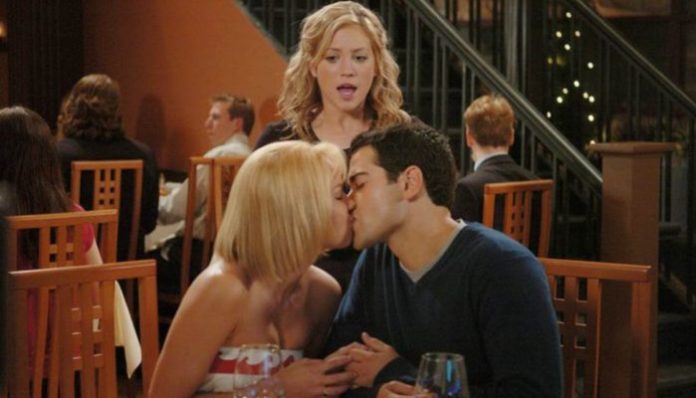 As someone who has been cheated on, that’s all that I can truly say. I could care less if the relationship was “ending” anyways or that “you never meant to hurt them.” If you were mature enough to be in a serious relationship, you should have been mature enough to end it before moving on. Whether it was a string of one night stands, an actual relationship behind their back, or a one-time thing, please understand that it all hurts the same.

Being cheated on has to be one of the worst feelings that someone can experience, and I wouldn’t wish it on my worst enemy. Thanks to your actions, you made your SO question the entire relationship. What was real? What was fake? Was it all a lie? How could someone they trust betray them so deeply? While you walked away unscathed, they were left to pick up the pieces and try to move on.

I can count on one hand where someone’s excuse for cheating was actually believable. I hope to those cheaters whose partners were able to move on, you realize just how lucky you are and cherish that relationship. To the cheaters who fessed up before being caught and apologized, good for you. I’m glad that you somewhat respect your partner enough to let them know of your mistake personally. For those who are solely upset because they got caught and not because you cheated, I will never understand you. Do you know how it feels to have others tell you that you were cheated on? For people to talk about us behind your back while “sympathizing” to get the gossip? By cheating, you successfully embarrassed them in a magnitude that can’t ever be explained. The rumors spin and people choose sides. You left them in the middle of a scandal to answer questions that they had no answers to. How did you expect them to explain this to their family or to yours? How is one supposed to respond to “we miss having you at the house?” Do you tell them that their kid is a cheater or nod, apologize, and smile politely?

Was your partner so replaceable and insignificant that they weren’t even worth a breakup before you cheated? I hope you know that by cheating, you ruined the little hopeless romantic piece of them. Your cheating resulted in them being guarding their heart. You made it harder for them to open up to others and for others trying to pursue them. They don’t mean to judge people harshly or be so closed-hearted, but a part of them is now cynical to love. You left behind someone who lost their trust in individuals, especially in a romantic capacity. You ruined their ability to love and trust wholeheartedly and simply believe in people’s good intentions. If your goal was to break them down piece by piece, congrats.

As much as you broke them, your despicable actions made it for those who were cheated on to walk away stronger. They have a bigger backbone and can handle their own now. They know what they’re worth and that they don’t need to take any bullshit. They may not trust people as easily, but they end up developing strong bonds with those who stick around to break down their walls. Being cynical may not be the greatest but they no longer have a fairytale view of what love is. Years down the road, they’ll laugh at ever thinking that you were worth their tears, anger, or thoughts. You may not deserve a thank you for cheating, but thank you for showing us that we are better than the situation you put us in.

To anyone who has been cheated on – you will survive and you will thrive.

Featured image via screengrab of John Tucker Must Die.