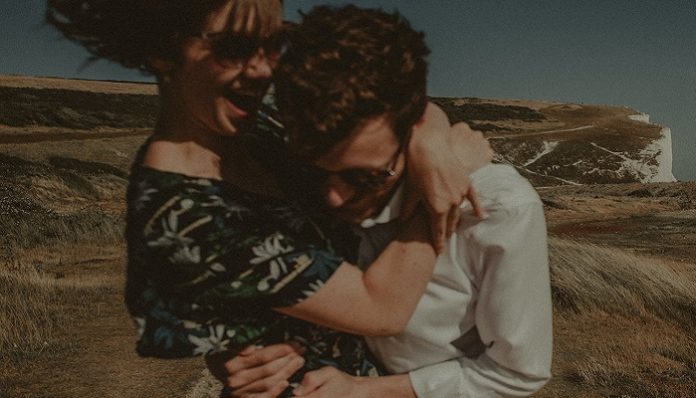 “You’re so clingy,” he told me, as he scrolled through my three text messages, rolling his eyes.

Okay, let’s look at the situation: I’m talking to you, attempting to make a connection, and genuinely want to spend time with you, and that makes me clingy?

#Realtalk: no one wants to be the “clingy girl.” A total turn off, to be clingy is to be smothering, needy, dependent. In a functional relationship each person really does need space. So when it comes to clinginess, nothing can make a partner run away faster than the constant need to be with the other.

However, clinginess, in most of its forms, doesn’t come from a place of mistrust, loneliness or reliance – it is often an overabundance of affection that manifests itself in an arguably destructive way.

As someone who’s been called “clingy,” I can tell you the truth – it’s a completely subjective quality, meaning that it can be defined in any capacity of dependency, and what can seem like a normal amount of affection to one person can come across as totally “clingy” to another.

In the context of relationships, clinginess might be measured by one partner wanting to spend more time with the other, but, to hear yourself be called clingy is an important alert of a relationship disaster and here’s why:

When you’re really in love, it’s not arguable that you’ll want to spend lots of your time with your loved one, and share intimate moments of your life with this person. And to be brutally honest, if they aren’t on the same page with you on this, then it’s probably not a good match…

While you can be really overly affectionate and doting, I’m a firm believer that there’s bound to be one person out of the millions on this planet that is, well, into that. If the one you’ve found thinks you’re too attached, it’s a sign that maybe you two weren’t meant to be.

So don’t let “clingy” define you. Anyone who’s been called ‘clingy’ just hasn’t found the right partner or the trust and love that they need in a relationship. If it’s not an incomparable joy to spend time with each other then really, what’s the point – if you don’t trust the other person enough, there’s something wrong. Lack of love or trust is more than just the displeasing character flaw, “clinginess;” they are reason enough to question a relationship.

28 Life Lessons You Should Know By 28