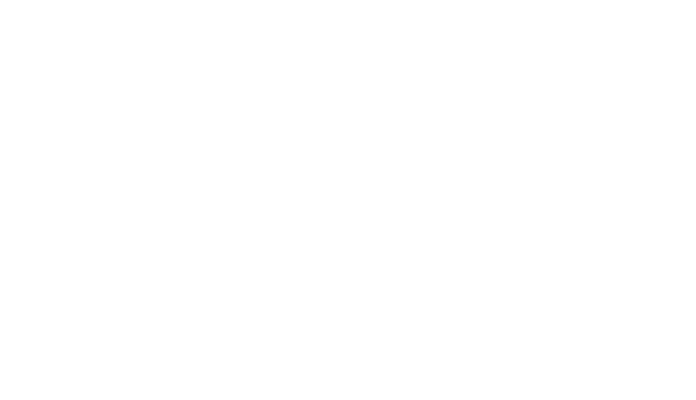 If you’re a single lady, you probably grew up envisioning your twenty-something self having a smoking hot boyfriend, or at least a handful of dates a month. But instead, we stay in or remain single, and we continue to refuse to ask men out on dates. Since when are we so afraid to go against the social norm?

As girls, we have been spoon-fed ideas of the “perfect” romance with Prince Charming and a chariot awaiting in the background, or John Cusack holding his boom box outside our window. We are constantly bombarded with reminders that if the man isn’t the one making moves in the relationship, then we’re coming off as too dominant, leaving him feeling emasculated and possibly uninterested. Women are supposed to sit back, look pretty and wait to be asked out on a date. We are always looking for that attractive male with just the right amount of confidence, but how long are we willing to wait?

Instead of waiting around for something to happen, why not shake things up? Here are some reasons why it’s time for you to do the asking:

Okay, the worst thing that could happen is he says no, but don’t let that stop you. Just because he said no doesn’t mean that there’s something wrong with you. Rejection in itself will help you step up and take the initiative, which can translate to multiple aspects of your life. Asking men out sends a confident message that you know what you want and are able to ask for it. You go, girl!

The shy guy requires a little courage or temptation to come out of his shell, so if you’re interested in an obviously shy guy, then you will have to ask him out. You can’t just sit around and hope that your flirty signals will finally pay off and encourage him to make the first move.

Yes, you read that correctly. The pressure of asking a girl out is a burden that they would be happy to get rid of. A recent Buzzfeed video asked a handful of men how they felt about women asking them out and one responded with, “It wouldn’t be a big deal if a woman asked me out. I wish women would be like, ‘Let’s just go out.’ And I’d be 10 times more likely to buy her a nicer dinner.” That sounds like a good deal, right? A recent study in Cosmo even says 95% of guys think it’s hot when a girl asks them out!

Dating should always be a two-way street. Guys pick and choose what they want when seeking a woman, so why not go for what you want? Instead of hoping someone talks to you or asks you out, wouldn’t it be great if you found a guy who could be a good fit for you? Having guts takes some practice, but you would have some control over your dating destiny. This is a beautiful yet empowering experience.

We do this every day. We go for what we want, whether it’s through our friends, school, or careers, so why not navigate that towards our relationships and feel good about it? There is nothing better than feeling sexy and powerful, so let that channel your “I know what I want and you’re it” kind of confidence when you’re about to ask a guy out.

There aren’t many reasons why you shouldn’t ask men out, so why not take a chance and see what happens? With texting and applications like Tinder, girls are already taking the initiative to talk to guys – just in a safe zone, so why stop there? If we start asking men out, not only will we feel good about it, but it’ll pave the way for future generations of women too. We have the power to change what’s considered “normal” and give women more choices when it comes to sex, dating, and relationships.

Need A Change? 4 Things That Happen When You Start Being Physically Active

37 Underrated Reasons You Should Stay Single In Your 20s

6 Life Lessons I Learned From Literally Getting Back In The...