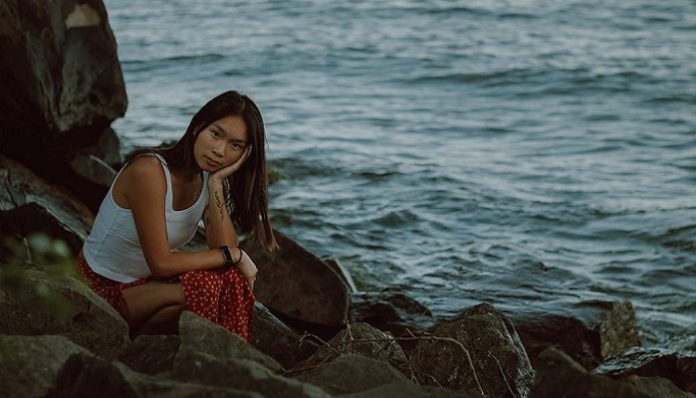 You’ve just finished the final touches on your makeup and your eyebrows are on fleek. All that’s left to do now is anxiously wait for that handsome boy to pick you up. Little do you know, you’re going to be sitting around for much longer than anticipated. Yeah, we’ve all been there. I, for one, hate it with every fiber of my being.  You know, the whole getting-your-hopes-up-only-to-be-mortally-disappointed thing. (Am I being overly dramatic? I think not.)

We all hate being stood up and cancelled on.

One especially unfortunate night, I ashamedly waited around for he-who-shall-not-be-named all day because we had tentative plans. I kept my schedule free, made myself look cute, and waited – only to get hit with the late-night “I’m not gonna be able to make it over” text.  Sure, okay. I’m only entirely offended because you obviously found something better to do/someone better to hang out with. It’s no big deal, though, really.

Let’s learn something from my pathetic social sob-story: it sucks to be cancelled on, whether it’s by your friends, your boyfriend, or anyone else. The following phases of getting stood up are some I’m sure we’ve all gone through:

1. The initial excitement about actually having plans. Nothing can bring you down, because you have plans later.  Real plans, ones with your favorite people and  potential Instagram photo-ops.

2. “I’m so popular. Look at all these friends I have.” One person invites you out to dinner and suddenly you feel like the most sought after girl on campus.

3. “I look good.” No wonder you got asked to hang out, that outfit is on point.

4. When you get the dreaded cancellation text. AKA, when your whole world comes crashing down around you and you’re left lonely and plan-less.

5. You pretend like it doesn’t even bother you. Whatever, you can find something else to do, right?

6. But boy, are you annoyed. Not just mildly annoyed – more like verging on bitter. Why can’t anything good ever happen to you? You’re looking cute and ready to have fun, and now it’s all gone to waste. Fantastic.

7. You resign to the fact that life must hate you. What other explanation is there?

8. And you’re more than a little sad about it. Time to go curl up into a ball of sadness.

I’ve created a new golden rule: don’t tell a girl you’ll see her if you’re not actually planning on seeing her. Simple as that. That way, she can at least spare herself from putting on pants and doing her makeup. Because if there’s one thing we hate, it’s getting our hopes up for something and being let down. If your plans do fall through, though, remember this: a night in isn’t always a bad thing – that’s why we have wine and Netflix.