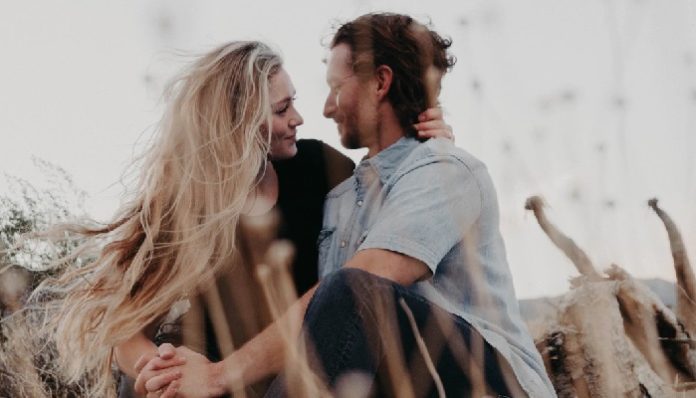 I don’t know where in history the notion that men should always be initiating the first move or the idea that women shouldn’t, but I’m here to debunk that bullsh*t. Women are socialized to think they should be passive when finding a partner because of the ancient rules of chivalry. I’m here to tell you to ‘live on the edge’ or ya know, just go ahead and make that move (because you know you want to)…

I think women should feel comfortable, and that it should be just as socially acceptable, to approach men as men do women. Not in the same way some men like to cat-call, sexually assault, and slut shame women for not entertaining their offer…but I mean in the way of giving a guy her telephone number or asking him out on a date first. She should not be afraid to text him or double text him or even triple text him if the conversation is that good.

Personally, I think it is attractive if a lady approaches me first, pays me a compliment or asks to hangout. It shows that she is brave, confident and playing an active role in her dating life. Even if we are not necessarily attracted to the woman, it’s still flattering for us guys to be desired. Why is it that if a woman is too forward with her dating or sexual intentions then this is seen as a negative thing? Men do it ALL THE TIME and there are no repercussions for them. This double-standard needs to STOP!

There is also this myth that all men would feel emasculated if a woman approached him first, but that’s just silly. Us guys like to be given compliments too and would be flattered to be asked out. We don’t always have the courage or the words to come break the ice with the ladies, so it would be nice if we were approached every once in awhile. I promise we won’t run away calling you a man-eater and a lot of guys like me won’t either.

Sometimes us guys get stage fright and freeze when it comes to talking to ladies. I know it has happened to me on multiple occasions, and thankfully the women could tell and approached me for a conversation. I’ve met some awesome women through this and we completely laughed about how silly it was that we were nervous to approach one another. I never once felt conflicted about her approaching me first because I didn’t have the courage to approach her.

My message to you ladies out there is this: If there is a guy you like or are attracted to please don’t feel like you need to wait for him to approach you because it might never happen. Throw out the double-standards and society’s expectations of how women should date and go after what you want. If you want to give a guy your number and tell him to call you then do it. If you want to ask a guy out on a date then do it. If you even want to pick him up and pay for said date, then do it! If a guy shudders at the thought of a woman being forward and not waiting for her to be “rescued” by him then he isn’t someone you want to be dating anyway. You can copy and paste his ass right into the f*ck boy bin.