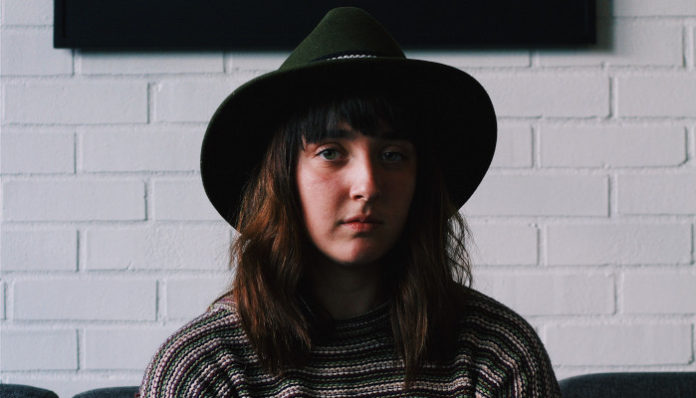 Did you know that approximately 20-80% of women develop uterine fibroids by the time they reach age 50? Fibroids are very common, particularly for women in their 30’s, 40’s, and 50’s. However, some women are asymptomatic, so they don’t even know that anything’s out of the ordinary.

For those of you who are unaware, uterine fibroids are growths that are made of the same muscle tissue as the uterine wall.

Fibroids vary in shape, size, location, and amount. A woman with fibroids can have a range of symptoms, including heavy bleeding, pain, bleeding in between periods. The cause of uterine fibroids is unknown, but genetics, weight, and hormones all can play a role in their development. Fibroids are typically benign (not cancerous).

For the past two years, I have struggled with painful, heavy periods, intermittent bleeding, extreme stomach and lower back pain, stomach distention, and feelings of fatigue and weakness due to heavy blood loss. In an attempt to alleviate some of these symptoms, my gynecologist and I decided to try a new birth control. Over the course of a year, everything was trial and error, trying to find the “right recipe” for my body. Unfortunately, changing my oral contraceptives was unsuccessful. There was a much larger problem (literally and figuratively) at stake.

To determine the cause of abnormal bleeding and other symptoms, my OBGYN referred me to another physician who performed a a transvaginal ultrasound. I was a little nervous, not necessarily about the actual procedure, but instead because of what the doctor may find. Even though the diagnostic procedure was slightly unpleasant, it was tolerable. The care team also checked in with me multiple times throughout to ensure I was comfortable. The physician discovered that I had a fibroid the size of an orange displacing my uterus. Due to its size and location, the fibroid must be surgically removed. Fortunately, the surgeon will be able to perform a minimally invasive surgery to  remove the uterine fibroid.

These last two years have been painful, stressful, and uncomfortable, and this fibroid has taxed me both physically and mentally. What strikes me the most, however, is that process has undoubtedly forced me to contemplate what it means to be a woman. At this time in my life, I am not planning on having children any time soon. However, the thought of my health taking away my ability to bear children was something for which I was unprepared.

Facing fear of the unknown was terrifying; it always is. Now that I know what this problem is and that it can be treated, though, I feel a bit of comfort that I do not take for granted.

I share this story because I believe that while this particular health problem is so pervasive among women, we never address it. I’m not trying to scare you or be vulgar by sharing my experience. I call attention to this because I want women to not only be aware of this issue that many face, but also to know they are not alone. It amazes me that the medical field can deliberately neglect a problem that is so widespread among women. Does this conversation make people uncomfortable? Does the fact that this problem only occurs amongst women make it less of a priority? I’m not quite sure, but I hope that revealing my experience will enhance the important dialogue we need to have about women’s health.