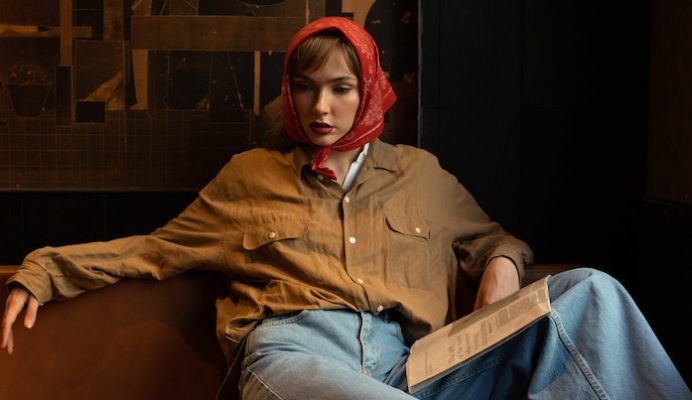 It happens to the best of us. One day, we’re eying regular guys as per usual, and then… BAM! We start crushing on someone who probably doesn’t belong with us: our best friend’s boyfriend, the barely-legal part-time assistant, or the doctor for whom we are tempted to invent aches and pains.

Thanks to the forbidden fruit factor, inappropriate crushes are often more potent than the average ones, and thus require special attention to either eradicate or indulge. Here’s how to end a crush that you shouldn’t have in the first place.

1. Let yourself cool off.

We all know that romance, especially of the illicit nature, impedes judgment. Regardless of how intoxicated you are by the fantasy that everything will magically work out, it’s important to keep a fun little crush in check, lest it mushroom into this uncontrollable, unreciprocated desire for somebody who has no interest in a complicated relationship.

2. Evaluate the inappropriateness of your crush.

For example, crushing on a coworker eight years your junior does not fall under the same level of “wrong” that crushing on your sister’s husband does. In the case of the former, it might be less wrong than it is complicated.

Regardless of who you’re crushing on, we recommend that you confirm someone’s availability before taking the plunge.

3. Think about the consequences of indulging your feelings.

How bad would it be to flirt with your best friend’s man? Pretty bad — you could end up with a broken nose and one less friend. Flirting with the cute boss could invite office gossip and compromise your professionalism.

On the other hand, you may conclude that your forbidden crush is actually fair game. If your friend gets engaged to another guy, dating her ex from five years prior wouldn’t be so bad. If you decide that the neighborhood playboy isn’t ridden with diseases and can, in fact, be tamed, then don’t let risk aversion stop you.

Now that the decision-making is over, you have two clear options: you either keep liking the person, or you don’t. Neither one is an easy feat, but we’d like to remind you that there are other, far more available people out there, and it’s not healthy to pine over someone whom you can never be with.

But heck, if you decide to make a move on that cute boss of yours, we wish you good judgment and the best of luck.

Photo by Hüseyin Kılıç on Unsplash