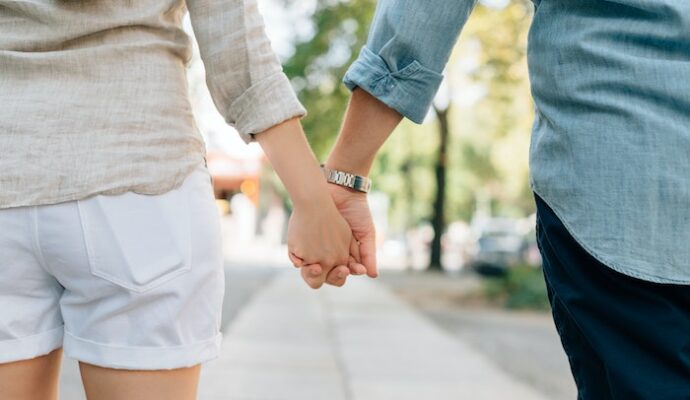 I stopped saying no to my husband for 30 days. Why? Out of desperation. At a peak moment in a heated argument, he looked me in the eye and said what I consider the worst thing I could possibly hear from someone I love: “You don’t respect me.”

See, for me, respect is huge. It’s everything. Mutual respect forms the roots that hold up the tree of marriage. And don’t forget that that tree bears the sweet fruit of love, too. A year into our marriage, conflicts kept flaring up — heated arguments about whose art collection took precedence in our living room’s decor, or whether the toilet seat should be left down or up — and I got to the point where all I wanted was to taste the fruit of love again.

I wasn’t the only one to blame. But it began to dawn on me that that didn’t matter who was to blame. I had the power to make change. It was going to take courage and humility but hey, fear and competition certainly weren’t working.

I wasn’t sure where exactly to begin so I decided I’d just stop saying no to my husband for a month and see what happened. I didn’t tell my husband about my plan. I just switched off my “no” button and texted my best friend daily to keep myself accountable.

I started saying “yes” to everything. Any decision he made, I was on board. I granted all of his requests. I accepted all of his suggestions.

What happened? Well, first, we took driving routes that I knew for a fact could have been more efficient had we gone with my suggestion. We made purchases that I found outrageous, like a new espresso machine when our old one was just fine, in my opinion. We imposed parenting rules like no jumping on the bed, which I considered a bit too uptight.

My husband benefited immediately. How could he not? Gone were any roadblocks I had placed in front of his plans and desires. I wasn’t so sure about myself. The uneasiness of deferring to him nagged at me.

I kept asking myself how I this could ever pay off, but I stuck with it. And before I knew it, saying “yes” revolutionized my marriage. Here’s how:

1. He treated me better.

My biggest hang up with this whole experiment was fear of total disempowerment. I didn’t want to be a doormat. But as it turned out, my husband treated me like a queen when I became more agreeable.

Instead of digging his heels in, he began asking me how I felt about his decisions and then honoring those feelings. His choices were more reflective of my needs when they originated from positive interaction instead of negatives ones.

When I deferred in every situation, there was nothing left to argue about! When we didn’t clash, we got along great, and it reminded me of our early days of dating.

3. I finally chilled out.

I realized I was totally fine with many things that had seemed to matter so much. Who really cared which wall we hung which painting on? I enjoyed his movie picks more than I had expected, and I valued our time watching together so much more than the movie itself.

When I got out of the mindset that I needed things my way all the time, I realized going with the flow released me from the pressure of big decisions.

4. I realized how many smart ideas my husband has.

Saying no becomes reflexive over time. When I removed the word from my vocabulary, I found myself opening up to my husband’s ideas and really considering them. I realized how well thought-out and sensible his plans were. He often takes into account safety factors that I miss entirely and he thinks ahead in a way that I often neglect to do.

While I was set on vacationing in the Caribbean, he looked ahead and knew it was the stormy season. He decided upon Greece, which had perfect weather and I couldn’t have been happier. And while I wanted to save money by assembling our furniture ourselves, he insisted we hire someone who could properly anchor it to the wall. As a mom of small children, I appreciate that kind of practical thinking.

5. I became receptive to the many gifts I didn’t even realize my husband was trying to give me. 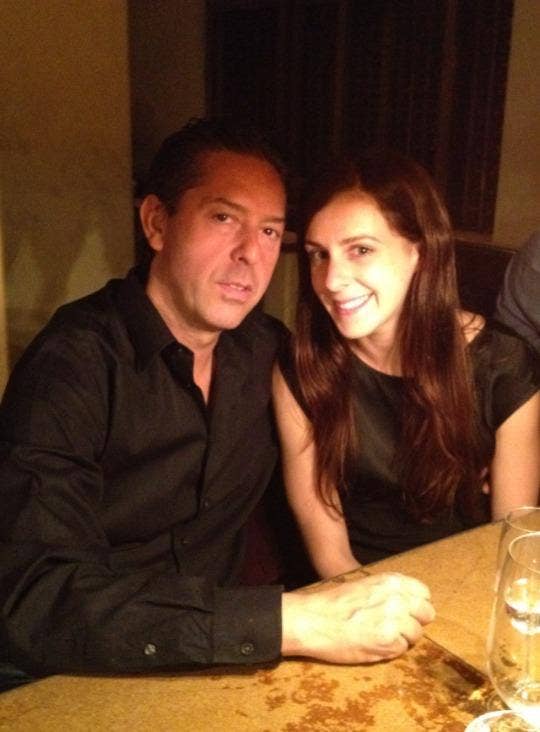 In the days of “no,” I had no idea how many times I turned down what could have been enjoyable experiences for me and chances for my husband to feel good about treating me right. When he suggested we grab a pizza, I thought I was just being honest when I declined because I wasn’t hungry.

I said no to going out to a movie because I was tired and it just wasn’t worth the trouble. When he offered to run an errand or build something for me, I felt that my refusal would save him the effort, or that I could get it done faster or better myself.

In truth, I had shut him out by erasing his chance to make me happy. Saying “yes” gave me the opportunity to appreciate him and allowed me to bask in the feeling of being cherished.

6. I took better care of myself.

Being receptive to another person opened me up to indulging in self-care. I found myself getting manicures and spending more time at the sauna, without the guilt of indulgence.

When I take good care of myself, I’m so much better equipped to care for another. My attitude improves, and that benefits both of us.

Agreement and deferment frame my world, which leaves my physical expression toward my husband soft and my tone gentle and open. I find myself smiling all the time and enjoy a peaceful aura through which I now experience daily life.

So, have I sworn off “no” forever and ever? Not completely. I do choose “yes” most of the time. “No” has a place too, but I’m so much more reflective and less reactive than I used to be.

When I say “yes,” I’m open to its positive effects. And when I say “no” it’s never from a place of fear of uncertainty. I say “yes” when things aren’t that important and, of course, I always say “yes” to love.

Photo by Shawnee D on Unsplash

Photo by Crew on Unsplash

4 Ways To Unleash Your Inner Artist