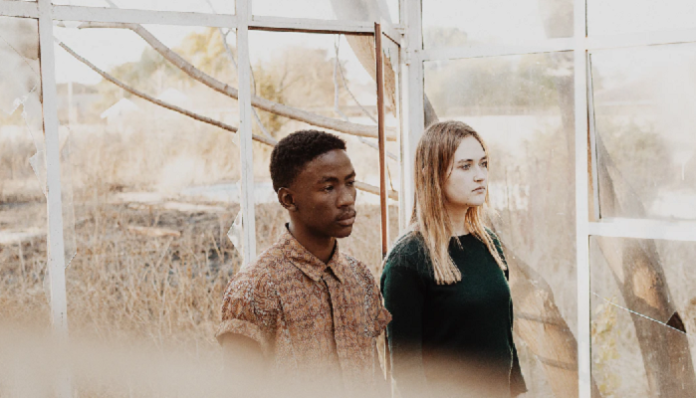 Modern dating can be extremely difficult. Especially since not everyone wants to get to know you and build a serious relationship. For instance, some people only date people with money. Others only date for sex. So what signs can help you determine if a new partner is using you for all the wrong reasons?

Believe it or not, people often ignore or simply don’t notice these 7 obvious signs of dating for the wrong reasons:

1. They constantly ask you for favors.

Even though this may seem innocent at first, sometimes it’s a red flag. Of course, you would do anything for your significant other, but when these requests become a habit or expectation,  look out!

2. They make you feel guilty.

I can’t emphasize enough how important this one is. My ex-boyfriend used to lay on the guilt when I couldn’t help him out financially. He would say things like, “If you don’t have money then how I am supposed to get dinner tonight?” It got to the point where I sent him money constantly out of guilt. Nobody should ever manipulate you like that.

3. They don’t appreciate the things you do for them.

When you go out of your way to help your partner, you expect them to express their gratitude. However, when someone is using you, they turn a blind eye to your kindhearted efforts. And that suggests their intention might not be so pure.

4. They don’t give you attention.

Lack of affection is a major relationship red flag. When your partner doesn’t give you their undivided attention, they’re probably using you and don’t care about your feelings. Sometimes this can signal infidelity. Other times, it might imply that this person only wants money or gifts from you.

5. They make excuses and avoid spending time with you.

Quality time is one of the five love languages and an important part of every relationship. Therefore, this is one of the major red flags on this list. When I dated my ex-boyfriend, he would plan to visit me and then, all of a sudden, he would cancel on me. If someone really loves you, they will make you a priority.

6. They always feel like the world revolves around them.

I know that this may not seem like a big deal, but it’s truly a red flag. When your partner feels like the world owes them something, it shows that they feel entitled. It could also mean that they just want to control you.

7. They ghost you for days at a time.

Ghosting is a huge red flag because if a person loves you, they wouldn’t want to ghost you. Quite the contrary, they would want to be around you 24/7 and they would text you throughout the day. That’s not to say that you should spend every moment with your significant other. However, people in committed relationships tell each other when they need space or experience difficult times.

Overall, dating can be difficult in today’s day and age. But hopefully, these signs will help you see whether you’re being used for the wrong reasons so that you won’t get your heart crushed by the mooches out there.

Why My Mother’s Work Ethic Is So Inspirational