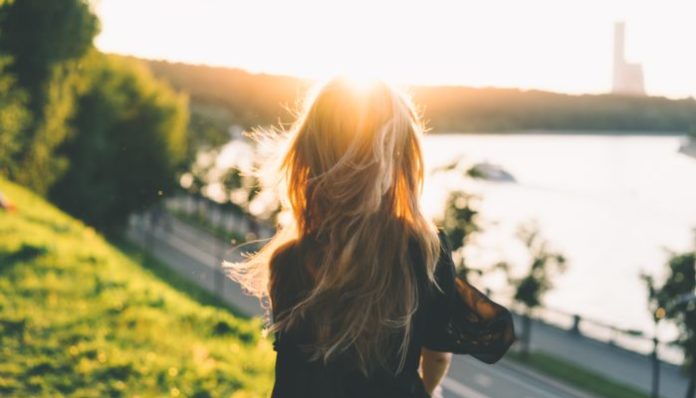 I save everything. Pictures, texts, Snapchats, mementos of crazy nights, ticket stubs; Anything that will help me to remember the past (I’m not a hoarder if that’s what you are thinking!) Someone once said to me that it is a weird habit and asked why do I do that? It wasn’t until recently that I realized, it was obviously to remind myself of the good times, but also, to remind myself of all of the things that I have overcome.

When I’m having a moment of weakness and think about the past going in a different direction, I will look up old texts or pictures to remind myself that I wasn’t wrong, this is the way that it has to be. It is weird I know, but sometimes I need reminders of the past to know that I’m not crazy and that I didn’t do anything wrong for the tides to change and people to get washed out of my life. But really, I need a constant reminder that these people that I chose to stick around and get hurt by aren’t good for me.

I used to put all my trust in people. I had this false hope about everyone and would believe that we are all here for the same purpose, to be there for one another. The older I get, the more that I realize not everyone has this same motive in mind; Some are just in it for themselves. It is still such an odd concept to me, so sometimes I have to go back and remind myself that they weren’t in it for my friends or for my knowledge, they are out to better only themselves. Sometimes I need a constant reminder that these people are only looking out for themselves.

Oddly enough, the same person who told me that it was weird to save everything, reminded me once again today why I save everything. When I was forced to confront the lies that he had fed me for the past five years, I looked back on those texts to remind myself that I wasn’t the crazy one. He had put this false hope in me and would play it off like I was the one who was making stuff up in my own mind. He is the type of guy that would lead me on and make me feel like I was doing something wrong every single time when he didn’t follow through. He is one of the reasons that I stopped trusting people and made me afraid to be in a relationship. He is the reason I started saving everything because I needed a constant reminder that he wasn’t the one for me.

Lesson to be learned: It is okay to be reminded of something from the past, but don’t let it affect your future. Once in awhile, it is good to be reminded of something that had once happened, but it is better to keep your head up and keep moving forward. You went through those moments in life for a reason and now you are a better person because of it. You have already come this far. don’t let something hold you back from something even better happening to you. As your own personal reminder, they were never the one. You deserve someone that will treat you the way you deserve to be treated.