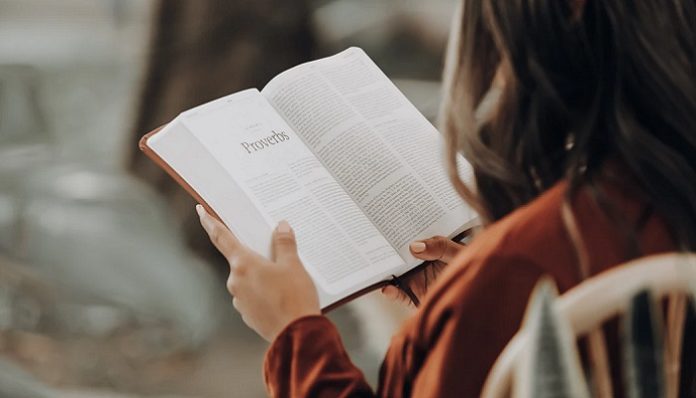 In 1999, Laurie Halse Anderson released the book Speak, which at the time was a controversial novel about a teenage girl. The main character, Melinda, stayed silent in school, had very few friends, her grades were suffering, and everyone seemed to hate her. Her only friend was a girl who everyone else called “Weird Heather.” Melinda wasn’t just a loner, she was afraid — a girl who had just been through more than anyone should.

All the students at the high school recognized Melinda as the girl who called the police at the end of a summer party and then ran away. Melinda didn’t realize that this move would cost her all of her friends.

But was she really in the wrong?

At this party, a boy raped Melinda. No one got her side of the story, and she didn’t speak out about it. She felt guilt, she felt anger, and she felt that maybe, she was wrong — why else would everyone be so angry with her?

For the longest time, she didn’t recognize that anyone had raped her.

No. It was never her fault.

She was afraid to speak out about the rape for fear of repercussion. Melinda was terrified that these people wouldn’t believe her and that she was the reason for what happened. It took a while until she recognized that she did nothing wrong.

It took him touching her former best friend, Rachel, inappropriately, and other people seeing it in action before people believed her story. They only believed that she didn’t “ask for it” when they directly saw the same boy assault someone else. This situation unfortunately ties into the #MeToo movement almost two decades later. Laurie Halse Anderson wrote this novel almost two decades ago, but rapes are still happening, and no one is believing survivors’ stories.

People are afraid to speak out about their sexual assaults.

This is especially true when the person who hurt them seems more powerful than they are. They’re afraid to speak out about these personal violations because there could be accusations against them. Some people are just now speaking out about things that happened to them years ago.

Are they so different than Melinda?

Actress Alyssa Milano popularized the #MeToo movement in 2017, but we can date it back as far as 2006. This novel was published in 1999. It took years for society to draw attention to something as horrid as what happened to the character in this book that also affects people in real life — both male and female. #MeToo originated as a support system for those that have been sexually abused, harassed, or assaulted.

As unfortunate as it is, it’s clear to see the ties between Speak and the relevance of the #MeToo Movement. No one has to share their story — it’s their story to tell on their own terms — but the #MeToo Movement lets survivors everywhere know that they are not alone. They aren’t alone in what happened to them, and they won’t be alone if they speak out about their experiences.