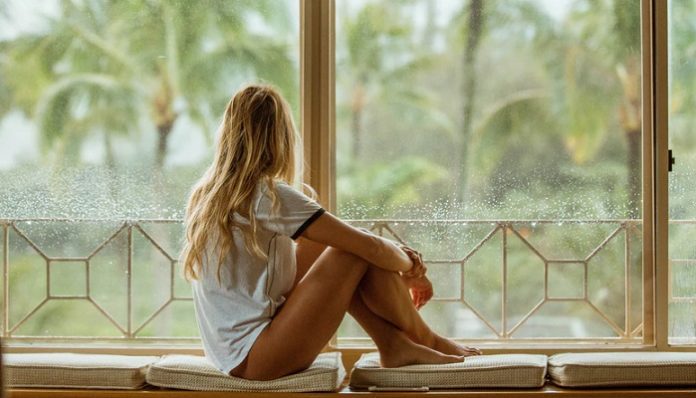 What is your boyfriend doing while you’re at work, out with friends or spending time with family? Probably seeing me. Sure, there’s a chance he could be with his friends. But do you really think that’s what he’s doing in his spare time? He’s taking advantage of not seeing you and actually doing someone he wants to for once.

You see, if your relationship was as great as you think it is, he wouldn’t feel the need to see me at every possible opportunity. Did you know that he purposely avoids coming home so he doesn’t have to see you and that he comes running to me for a place to hide?

While you’re sound asleep in bed, he’s still wide awake showing me what he has to offer. Sending me scandalous snap after scandalous snap. He claims he doesn’t have snapchat and deletes the app before he sees you so you won’t know. That’s where a lot of our fun takes place. I am the girl he wishes you were, only better.

But don’t worry, he’s not the only one who sends pictures. I do too, and plenty of them. If not more. Whenever I go shopping at my favorite store I always have to show my new outfits off in the dressing room, only for us to either use it later that day in person, or on a video call. I bet you don’t do things to spice up your relationship.

He’s sick of you. He hates how over protective you are of him, and how you almost don’t trust him in a way. You do trust him, don’t you? Of course. That’s the problem. You have your questions about his actions and intentions but you feel too scared to bring them up to him because he’s going to deny it, and make you believe you’re crazy. The closer you pull him the farther he’ll run away behind your back and straight to me.

Your gut is usually right. You should follow your heart rather than follow a man who doesn’t have his eyes or heart set on you. The only thing his eyes are set on is the way my ass bounces as he pounds me from behind or the way it moves when I walk away after a passionate f*ck.

I can’t even call it sex or love making. Let’s be real, he doesn’t love me. He doesn’t even love you for that matter. I’m used as a temporary fix, to help repair what he feels is broken, and to satisfy his needs. There’s nothing soft about him when it comes to me both literally and figuratively.

He’s always hard and rough, just the way I like it, yet passionate because he craves me in ways he could never explain. Hence why I use the words “passionate f*ck” to describe what we do behind your back. The moment our lips connect; our bodies burn while grinding on each other, and the temptation is finally over. He has his dirty little slut in his grip, and he’s going to punish me in the best of ways for not being able to see him behind your back more often.

He uses me to forget about the world for a while, while you view at him as your entire world.

You can picture him doing these disgustingly dirty sins to me. It probably makes you sick to your stomach too, doesn’t it? Only problem is, you can’t really picture it because… You don’t even know what I look like.

Who am I? Am I the girl from his Instagram that’s short, brunette with nice curves? Am I the girl you two ran into washing his car that has the smoothest and darkest skin you’ve ever seen? Maybe I’m the girl you’ve never seen before but have a feeling I’m always close by. The best part is you’ll never figure it out, because he’ll never tell you.

So yes, I’m the girl who’s sleeping with your boyfriend.

It’s nice to meet you, I’m called Your Doubt.

And you always have to worry, because I’m always in the back of your mind and over your shoulder.

5 Things You Need To Remember If You Want To Crush...