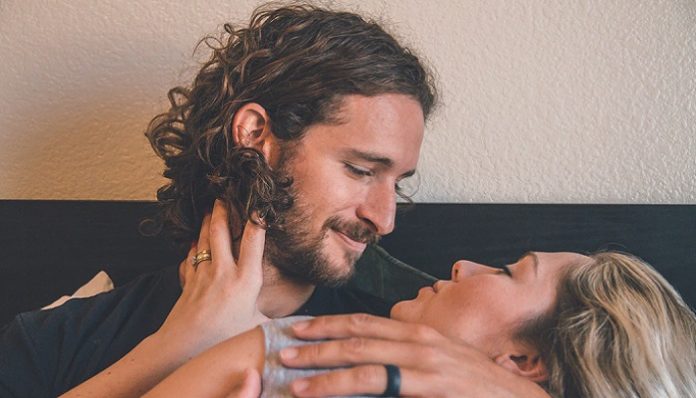 As women, we tend to be overthinkers. Overanalyzers of relationships and the situations that we get ourselves into. It’s hard for us to just breeze by something without picking it apart piece by piece to make sure that we have seen all sides of it and understand it completely. We can’t help the fact that we’re hopeless romantics; always looking for the ending to the romantic comedy we’re in a desperate search for. The problem is, we tend to self-sabotage ourselves when we use all of these “signs” instead of looking at the actions done by these men.

Every time we go on a date, we will pick that apart the moment we get home with our girlfriends. From the first words that are spoken to the way we sat down at the table, we will look at every angle of the situation to see if we’re not missing something or that we’re right when it comes to how this relationship is going to move forward. We want to make sure that he is swooning over us just as much as we’re swooning over him, but the problem is – We sometimes miss the small details overthinking the bigger ones.

We have this tendency to make a bigger deal out of the small, insignificant moments that we don’t need to be verses looking at the bigger picture. We think that it is amazing and he is the one when he picks up the check, but in reality, he is just being a nice guy and doing what is normal on a first day. We think he is out of the world in love with us when he asks us to call him and let him know we got home safely, but realistically, he is just making sure we didn’t get kidnapped on the way home. Hell even when he says he will call and the one time he does what he says, we overthink it and start making out the wedding invitations. Ladies, we need to stop overthinking these things as signs and look at all the actions being taken.

It doesn’t matter if he has been looking at your Snapchat story a lot more lately or if he seems to be “liking” a lot more that you have been posting on your social media, if he is not commenting on it or literally communicating with you about what he saw, it has no significance. Don’t take this as a sign that he is interested or that he wants to try something again, because he is not asking you out, he is just liking a picture of your dog. Mind you, he very much might be interested in you and wants to know what you’re doing or likes aspects of your life, that still doesn’t mean that he is going to act on it in the future.

If he was interested in you, he will act on it. No excuses. Don’t make excuses for him. “He’s not asking me out because he is shy. He’s not asking me out because he doesn’t know I’m really interested. He’s not taking the next step because I haven’t made it that obvious. I bet he has been busy with work. He did just buy a new video game so I bet he has been too obsessed with that to ask me out.” No girlfriend, that isn’t your job to make excuses for him slacking or doing whatever the hell he is doing. BTW – A video game is never a good enough excuse. Ever. It is his job to act and show you that he is fully interested.

If he is making you work for it or overthink the relationship, then move on. You need someone who is going to act on their feelings, not make you question what they’re thinking. Don’t over-analyze the situation or put too much thought into “signs” that he might be interested in. It will either be a green light or a red light, simple enough. Just like He’s Just Not That Into You taught us if he is interested in you, he will make it known no matter what.

Why Fall Will Always Make Me Think Of You