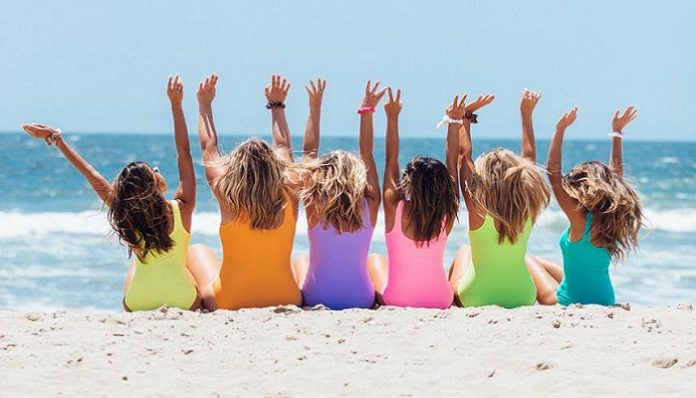 There has been so much debate about feminism lately. People become so angered  at women who have been stating that they don’t “identify as a feminist.” Truthfully, I think that should be a decision they get to make without the world getting angry at them and putting them down. How is that acceptance and equality? Many women, including myself, find it difficult to identify with today’s image of feminism. This is because the term “feminism” has become interchangeable with “man-hating.” However, in it’s truest form, being a feminist is not meant to be synonymous with being a sexist.

Here’s the thing, I agree with most of what feminism SHOULD stand for. I believe in the pursuit of equality. But I understand that it’s difficult to be on board with this if it requires me to tear down anyone else in the process. Equality does not mean putting your rights ahead of someone else’s.

There is a fine line between feminism and sexism.

What is feminism? It means seeking to be equal with men. Wanting the same rights, opportunities, etc.

What is sexism (or being sexist)? It’s believing you are better than someone else, and deserve more rights and opportunities based on your gender.

It’s unbelievable to me that everyday I see on girls on Facebook shaming women for not identifying as feminists and repeatedly reminding everyone that they themselves do. They then talk about respect for all, no matter what their gender is, or who they identify as. Some of us love our boyfriends, spouses, brothers, friends, family members, etc. and they happen to be men. We have been tearing apart people we care so much about for no reason except for the fact that they’re men.

Yes ladies, some guys we run into are total creeps. Some guys are deadbeats and treat women like garbage, but that doesn’t apply to all of them.

I can’t stress enough that I am in no way putting down feminism.

I just don’t agree with the way many women are misusing the term and giving feminism a bad name. If we really want to accomplish something here and we really want to see a better, more just world, we need to get things straightened out.

Can we not just respect and value everyone? Can we not advocate for equality without having to strip men (or anyone for that matter) of anything? You don’t have the right to “punish” and hurt others in the pursuit of your so-called equality. There is nothing fair about men being constantly blamed, degraded, and put down in the name of “feminism.” Let’s just respect and embrace the fact that we’re all human beings and do, in fact, deserve to all be valued, loved, respected, afforded opportunities, and supported, regardless of gender. It’s so crucial that we stop the hate so that we can eradicate the sexism that has become associated with feminism and get back on track. It’s all of our problem and it’s all of our responsibility to turn it around for the future.

Why We Need To Teach Kids More About Disabilities