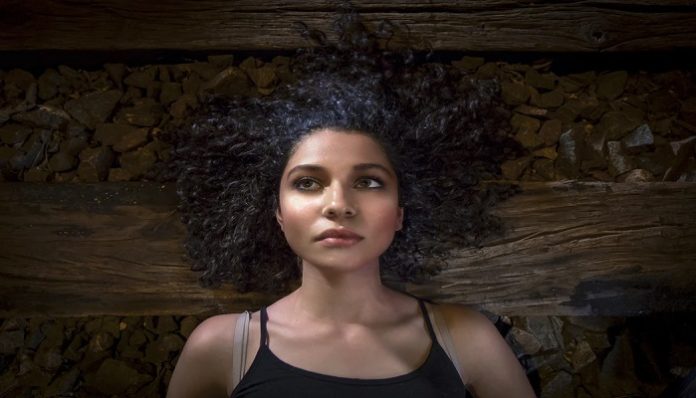 There are three kinds of people in the world: those who avoid conflict, those who resolve conflict quickly and amicably, and those who always like to remind you of the conflict you have (the never-getting-over-it type). While it’s perfectly normal to have an argument with someone every now and then, there is nothing good about conflicts that people simply refuse to stop.

I wouldn’t say there is a right way to handle conflict, but, it is important to learn how to lessen the effects of disagreement or to just let things go. Your life is already busy enough! Leave some space in your head for better things by ending a feud and stop holding onto a grudge. You’ll feel a whole lot better.

Whether you and your friend are fighting over something important like the weekly budget for living expense, bills, and food or something trivial like who let the dog out in the rain, there is always a sane way to end the argument. Understanding how to punch the red light on an argument can keep you back from turning a minor disagreement into a relationship-ending disaster.

Here are a few ways to avoiding digging in your heels and instead love with your hearts:

Arguments with your boyfriend or girlfriend can be dealt with in the same way. Something I keep in the back of my mind when my boyfriend hasn’t picked up his laundry (after I asked him 20 times) is to pick and choose fights. If I’m yelling at him every day, nothing good is going to come out of it. Yes, he may finally pick up his clothes, but was it worth getting into a fight over? No.

There is always going to be disagreements in any kind of relationship as long as you live. Just remember to learn to let things go because, in the end, you’ll feel so much better. Ending an argument isn’t about finding the easy way out; it’s about finding a better way to live, work, and play together. I think this comes along with age but you don’t have to wait for age to catch up with you. We learn to let go of things that aren’t so important so we can focus on the things that are.

Featured image via ActionVance on Unsplash