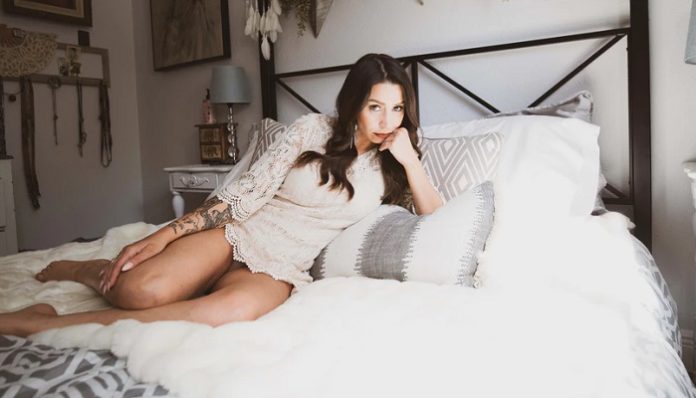 For the longest time, I believed in the fairy-tales. I believed that I would have this grand Cinderella moment where I would go from an unnoticed, ugly duckling to a beautiful princess. I would get whisked off my feet by some handsome prince, and we would ride off into the sunset to live out our happily ever after. Like most Disney stories, my fairy-tale always centered around a man coming to the rescue to make everything better. (Also, most of the time my fairy-tales involved Lance Bass, but this is my fairy-tale damn it, don’t judge).

The older I got, the more I realized that this wasn’t the most realistic way of thinking. I kept waiting for this magical moment where someone would show up and make all of the pieces come together only to have my expectations fall short every time. Rather than going out and getting it together on my own, I kept thinking that a man was my key to happiness and success. It wasn’t until I found only frogs and villains that I realized I should be searching for something bigger for myself, while still waiting around for this charming idiot. And then reality set in.. Prince Charming may be dead.

He may have been hit by a bus on the Vegas Strip while gambling our life savings away. He may have gotten detained in jail after an epic bar fight between him, Aladdin, and all of the other male leads in Disney movies. Hell, he may have even run off with one of the strippers he always loved to visit on the weekends and ended up selling sea shells in the Bahamas to pay off his Ebay addiction. I don’t know where the hell my Prince Charming is, but I am not going to sit around and wait for him to save the day!

After seeing the new Beauty and the Beast remake this past week, it reminded me of all the old feelings I used to have. But it also had me looking at how the women around me handle their own lives. Belle is this strong, independent female that wasn’t looking for a man in the first place. She was content with the life that she had and happened to stumble upon the beast. The only person she truly relied on was herself and that was enough. The women around me though, that is another story.

I see beautiful, talented young woman who spends most of their days depending on a man to help them with basic things in life. Some do not know how to balance a checkbook, some look at a hammer as a foreign object, some simply look at life as a game of waiting for a sugar daddy to come take care of them. These women aren’t looking at the bigger picture – What happens if your man walks away to join the circus? What happens if your man is abducted by aliens? What happens if you are put in a situation where you have to take over your man’s role and you can’t?

Sometimes people ask me how I can feel so comfortable being so alone and this is why; I do not want to be left with this helpless feeling of not being able to survive on my own.

Fairy-tale stories are a great past time, but that is what they are – stories. I am not saying that you should never accept the help of a man, but to depend on them for your every waking need is frankly infuriating. Sometimes it is simply just about proving that you are able to do something for yourself, no matter how little the task may be. At the least, you should be able to live your life without the help of a man every step of the way. Having a man by your side should not make you feel put together; it should make you feel a little bit stronger.

So maybe your Prince Charming was in a skydiving accident and broke all of his limbs, maybe he ran off with a group of wild rhinos, or he is off in the Pacific Ocean researching seagulls for a solution to climate change. Whatever the circumstance is that is holding him back from you, you have to be able to stand on your own first. Waiting for a man to come pick you up is going to do nothing but hold you back in life. Now is the time to embrace your independence and be proud of all that you can do on your own! Get out there in the world my friends and conquer!