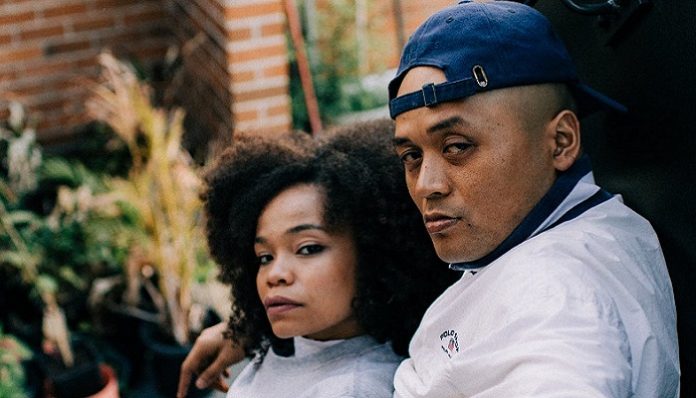 What I really struggled with in these almost relationships was knowing when to let go. I’d hold on to something that wasn’t actually there, making up excuses for the guy the entire way. “He’s not texting me because he’s busy.” “He doesn’t make plans first because he’s shy.”

The reality of the situation is that he’s not texting you or initiating plans with you because he doesn’t give a shit about you. There’s really no other excuse for it. If someone isn’t holding up their end of a relationship, it’s because they don’t care. There’s no sense in chasing someone that you know you’re never going to catch, no matter how thrilling that chase may be.

I’ve spent my entire life making excuses for people to explain their behavior towards me and the truth is that it really isn’t all that complicated. If someone wants to be a part of your life, they’d do something about it. They’d text you first, or better yet, answer your texts. They’d be the ones texting you to see what you’re doing on a Friday night. They’d uphold their end of the bargain by just putting effort into the relationship.

A relationship can’t flourish and be healthy if only one person is doing all of the work. And to be honest, it feels really shitty. I can’t wrap my head around why it’s so hard to find a guy who wants to spend time with me, and because he initiates it, not because I’ve texted him and made plans for the 20-something time.

I’d cling to something that was long gone, week after week texting to try to make plans, only to get the same answers over and over again: I would but I already have plans. I would but I don’t want to spend the money. I would but I have *insert excuse* going on. What took me forever to realize is that no matter how busy you are, how broke you are, or how much you have going on in your life, if you really want to see someone, you can make it happen. You’d offer to reschedule. You’d suggest something that doesn’t cost as much money or is completely free. You’d do what you can to spend time with that person.

But these guys didn’t do that. They’d offer no additional explanation or suggestions. I should’ve taken the hint that was obviously right in front of me, but it took me a lot longer to do just that: these guys weren’t interested in me. And after this happened to me for the umpteenth time, I looked around at all of the other successful relationships and thought why can’t I have something like this?

I’ve always been aware that I deserved much better than the shit I choose to put up with, yet it didn’t stop me from dating total jackwagons. Yet, I’d still hope that this time would be different. It’s like watching Titanic over and over again and still having hope that this time, the ship wouldn’t sink – the very definition of insanity. It’s almost discouraging to watch to continue to watch my relationships fall apart over and over again.

The answer to those questions became inherently clear to me: it shouldn’t matter. Even if I was difficult to love, I shouldn’t settle for guys who can’t be bothered to put in the effort. I should wait for the guy who loves me even when I’m difficult to love – someone who wants to be with me even when it isn’t convenient for him. And even if it take some time and I have to kiss a lot of frogs, then I should wait for it because it’s worth it.

It’s time I stop making excuses for people who don’t care about me. It’s time I find someone who is willing to put in the effort and won’t bail when things get rough. I need to stop settling for behavior and treatment that’s anything less than satisfactory. Because I can take a hint – and if you’re not interested, then I’m done wasting my time trying to make you think otherwise.

Don’t Panic: You Don’t Need To Have Your Life Together By...