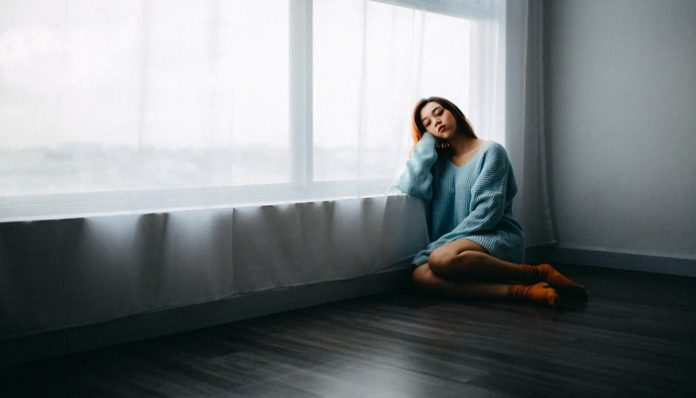 I go weeks and months without thinking of you. You aren’t even a thought in my mind. It was a nice break from the reality that your gone and the heartbreak you caused. The misery in my life was overwhelming and I became weaker because of your actions by the day. You drained me emotionally.

I hate myself for thinking of you in my weakest moments.

You made it clear that you did not want me in your life when you repeatedly said those words, and I only thought you meant for a while until you were ready to maintain a friendship like you promised. Then again, you promised you would never just leave me randomly and that you would have that conversation with me to my face.

You broke my heart through your actions, a text message and by the cold tone in your voice when you spoke to me until you finally cut ties for good.

Do you know how badly I wanted to cuss you out or tell you to go fuck yourself? But I couldn’t bring myself to do that. Because I knew you were going through your own issues and I didn’t want to hurt you anymore than you already were. But just because you are hurting or someone else hurt you does not give you the right to do the same thing to someone else.

I was innocent when I came into your life. I did absolutely nothing wrong to you. I helped you believe in yourself again and helped you move on with your life. I helped give you the confidence you lost and guided you to the beginning stages of what became your new life. And what did I get in return? A big, fat fuck you of a text message out of the blue.

You did the one thing I didn’t expect to happen and the one thing you know that would break me. And just as you’ve seen me before about other people, you caused me to do the same as others have already done to me. I can’t tell you how much I sobbed and cursed to the sky, doubted myself or isolated myself from the world because of fear.

I know I did nothing wrong to deserve this and that you were acting the only way you knew how. But how dare you keep teasing me on social media. You can post as many pictures as you want with your friends or random girls at parties you barely know. I don’t care because I know the truth behind those photos. You’re trying to get back at your ex before me, but you’re forgetting she’s not the only one hurting by your actions.

And after all the hurt you’ve caused to my life and all the self-growth you’ve inflicted on me, I still can utter the words, “I want you back.”

Sure, I’ve moved on with other guys after you, but I can’t lie to myself and say that if you were interested in trying again I wouldn’t be opposed. I know that things would be different the next time around especially because I would have gotten the explanation and the closure I deserved.

But I know it will never happen because you are very serious about never talking to me again, which is fine. I’ve accepted it. But it doesn’t mean I still can’t miss you in my moments of darkness.

6 Warning Signs Your Boyfriend May Be Changing You

Start Now: 15 Things You Must Do Before Turning 30