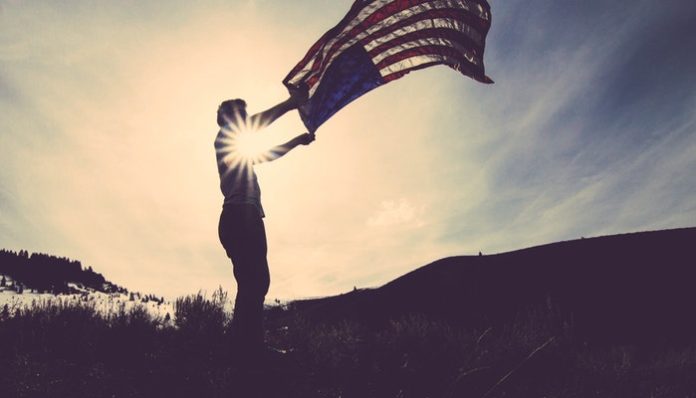 I understand that with all the hype there has been with the potential of celebrities wanting to run for US presidency. But when you actually think about it, they are probably the worst people to have run a country.

After a chilling speech at the 75th Golden Globes, Oprah Winfrey’s longtime partner Steadman said this could be the first speech of her “campaign run.” It’s great that she has a strong team behind her to help her public speaking and her image. But let’s be real, she doesn’t know what it’s like to be a regular person in today’s times, much like every other celebrity.

Oprah is also the woman whose show provided multiple people wonderful, life changing gifts after she came from poverty and didn’t get a single job until her 20’s. She’s living in a fantasy world if she thinks everyone deserves certain luxuries she’s willing to provide to certain people. She has a kind heart and good intentions but she has a lot she isn’t willing to admit as she still tends to discriminate who her “gifts” go to, and she still can be seen as a “dreamer.”

Dwayne “The Rock” Johnson has also expressed his interest in campaigning. That’s great that people think he’s likeable enough of a guy to want to vote for. But being nice doesn’t make you a great president. And I’m sorry but there’s no way he’s going to leave his acting career in the dust to pursue politics especially when he’s just about done with the height of his career.

America doesn’t need a celebrity to run their country, they need a politician.

There are hundreds of thousands of politicians who have worked their entire lives to be in the highest political seat they possibly can and who have aspirations to actually become president. They have learned what works and what doesn’t in terms of laws and have had years of experience to support their knowledge and research.

The politicians who have dedicated their lives for these honourable positions are more than qualified and capable to run a country. They have seen the need for change, have strived for greater accomplishments, and have witnessed first hand the potential new laws, bills, and movements that it all possesses.

Unfortunately with the love of pop culture, and social media, celebrities are able to make themselves appear more relatable to the everyday person. So when they say, “I want to run the country,” we get brainwashed with the fascination of a celebrity that claims they can do a good job. It’s unrealistic that they even could because they have such little knowledge on politics, let alone regular people.

Celebrities are clueless on what the regular person endures and the struggles they battle daily. They might have the same views on needing healthcare or immigration policies. But let’s be real, the one’s complaining about making a change don’t understand what it’s like to be slammed every paycheque by taxes or not being able to truly afford healthcare or having such limited options. The only sense of reality they have is the struggle they faced decades ago when they were a regular working class person like us, years before their stardom. Times have changed and they are a lot more different.

Will a celebrity know what decisions to make on the economy? Do they know how to assess situations before getting the military involved or how to order them to missions? How will they be able to create new jobs? Do they even know where to start on what to say or do during international summits with the other National Leaders? In what way does any celebrity have these qualifications?

I get that celebrities are in a fantasy that they have what it takes to run a country based solely on their popularity with the public, and that citizens are in a fantasy that celebrities even have the power to be a president too. But this isn’t high school and this isn’t a popularity contest. This is one of the biggest and powerful countries in the world. And these are people’s lives being severely affected.

Enough praying for a celebrity and start praying for an administration lead by a qualified politician to run your country.