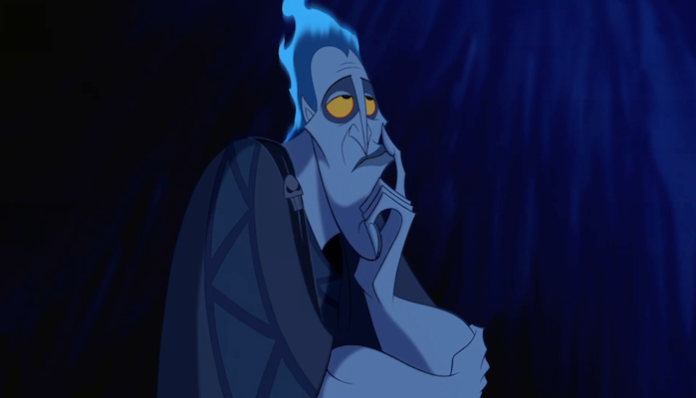 When we were younger and watching Disney movies, we hated the villains. From Cinderella’s really mean step-mother to Scar killing Mufasa, we could not forgive their sins! However, now that we are older, when we look back on some of the things these villains said or did, we can see that we actually agree with some things they are saying. If you don’t get what I am saying, don’t worry, here are 10 examples of quotes from Disney villains that you can probably identify with now that you are older.

Have your close friends ever all hung out and not told you? Did you not get an invite to that neighbourhood party? Maybe Maleficent went a little overboard by putting the princess in a permanent sleep, but hey, I would be upset over not receiving an invitation to something I want to go to as well!

When you are a child, you don’t always notice how unintelligent people around you are. However, when you are older, especially as a student, you start to notice all of the stupid that is around you. Whether it is other students, family or friends, or the president of the United States (Trump), you start to realize how dumb people are and how impatient you are with dealing with them.

Why can’t it just be this simple? “This is how our night is gonna go, so let’s get to it.” Too bad it takes a lot more than how Hades puts it here.

Oh yes, Ursula, we know now that we are older what you meant, and we couldn’t agree more.

Now that you are an adult, you start to realize how little patience you have for certain people. Sometimes it is a little hard to control our anger against them too. So,“Off with their heads!”

It hurts when a good friend does something behind your back, but when you get older, you tend to have a nonchalant attitude and just cut ties with that person. By the time you are in your twenties, you have probably gone through so many friends that one more just doesn’t seem like a huge loss. Just another betrayal to add to the list.

Yep, I am with Yzma on this one. You probably should have thought about what you were doing before you did it. Just like stupid people and your temper, you don’t have the same amount of patience as an adult, so bye.

Overall, these Disney villains did do some terrible things such as murder and attempted murder, but you have to admit, they have certain characteristics that we can relate to as adults. They may not be good people, but it’s not our fault that growing up just changes us in negative ways!