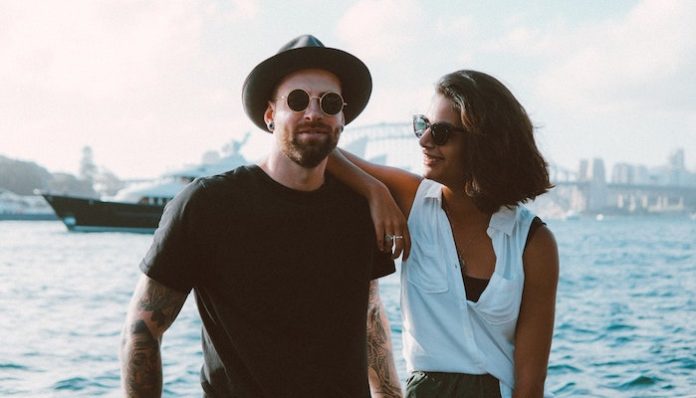 Confident people stride through life aware of their self-worth. They are not full of themselves — they simply know their true value. And it reflects in the way they form personal and professional relationships.

Their confidence is also what gives them so much success in romantic relationships. Whether you want to admit it or not, they simply handle this aspect of their lives more easily. Moreover, their relationship tips can be used by anybody.

Confident individuals never betray who they are. They are always faithful to their true selves, their wishes and boundaries. They won’t put their feelings and needs aside in order to please the other person. Confident people understand that a healthy romantic relationship means that both sides need to feel respected for who they truly are. If they don’t get the respect they deserve, they’ll walk away – which is better than a bad relationship.

When in the dating phase, confident individuals don’t feel the need to lay everything out in the open. Even though they are great or successful, they won’t rub it in the other person’s face. They will allow for the magic to slowly reveal itself over time. It’s the insecure people that will blab about themselves from the very beginning in order to hide their insecurities. People who are confident aren’t afraid to let their flaws show because they know that no one’s perfect Rather than putting on a front, they’re just focused on their significant other.

Nobody knows everything and nobody is always right. Hence, confident people understand this. They have no problem admitting they are wrong — that’s the best way to defuse the fight and resolve the issue. Their goal isn’t to “win,” it’s to reach a compromise with someone they care about. Since they understand they aren’t perfect or all-knowing, they also welcome dating tips from others. They know their limits and when to consult others because they know the basic truth about any human being — nobody is perfect.

There’s nothing worse than reading into every word and statement that another person says. Confident individuals don’t waste their time thinking about every little thing. Moreover, overanalyzing is how you go crazy over meaningless things. Instead, do what confident people do: shrug your shoulders, say “Oh well,” and move on. Not everything is complex or intentionally misleading.

6. Confident people allow themselves to be vulnerable.

Nothing is sexier than a person who is able to show their true emotions. People with confidence are not uncomfortable showing their best and worst moments. If they feel sad, insecure, or worried, they let the other person know. On the other hand, if they have strong feelings for someone, they tell them — even if they aren’t sure it’s mutual. They are simply comfortable with themselves enough to show all their flaws and virtues. Their vulnerability becomes their strength. Even if the feelings won’t be reciprocated, it never prevents them from trying.

7. Confident people know when to give up.

Not every romantic relationship is destined to last. So, confident people can admit to themselves when the bad outweighs the good. They will try their best to make it work but they will also be the first ones to admit that it’s time for a change. They are not afraid to be single again and they won’t sacrifice their mental health just for the sake of being in a relationship. They will pluck up the courage to break it off and won’t think it’s a reflection of who they are. They won’t see that specific relationship as their personal failure. It’s simply something that happened, and it’s OK.

Confident people have a healthy image of themselves, which positively impacts their romantic life. These individuals are aware of their own value, respect themselves, and respect their significant others. Next time you’re seeing someone (or if you are now), try to approach it as a confident person would. Your relationship will benefit from it — and you might find the confidence in yourself that you always wanted.

Featured image from @elletakesphotos via Pexels.