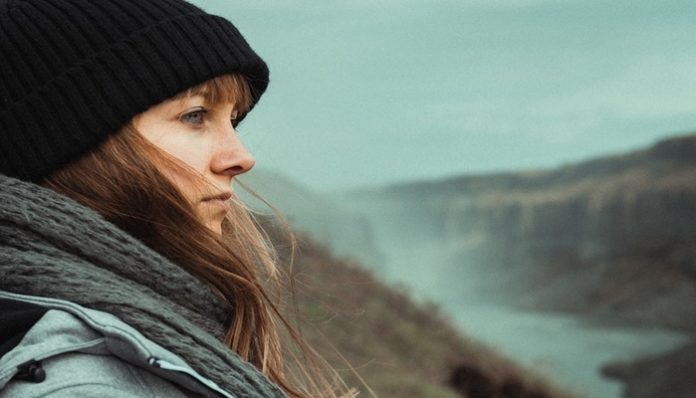 We’ve all had a situation where we roll our eyes and grit our teeth because we are so frustrated with that difficult person we are working with. They may try to dictate our decisions or control our lives, they may never take the blame for their mistakes, or they may just be hard to work with.

Then, there are the people who are the complete opposite — they love to refuse authority and rebel any chance they can. These are the kind of people I like to call “stick it to the man” types. If they can prove you otherwise, they will.

Either way, astrology can provide a valid explanation for these behaviors, especially in people with these particular zodiac signs:

Aries are too stubborn to listen to anyone and are traditionally “my way or the highway” kind of people. They would rather do things the way they want to than listen to someone else and do things their way. Obviously, in tough times, this can benefit others, but in most other situations, it can tend to bite them in the butt. They’re also impulsive, which can be detrimental to them. An Aries may even do things knowing they won’t work, just to spitefully prove a point. This sign will always do what they can to not have to do what others tell them.

Because Geminis are the twins of the zodiac, they have dual personalities that can contradict each other at times. It also means they can be two-faced. If they don’t want to listen to someone, they’ll do the exact opposite of what that person asks. They, too, will do things out of spite just because they can. Don’t get me wrong; Geminis can be loving and affectionate at times with those they love, but they can turn spiteful quickly, too.

Two great ways to describe Capricorns are “stubborn” and “determined.” Once something is in their minds, there is nothing anyone can do to change it. They stick to their guns and hold their own at all costs. They never owe anyone an explanation for why they’re being the way they are because according to them, they don’t even need one. Although at times, they can be irritating for no reason at all, their stubborn nature can get them far at the right times in life.

Aquariuses let everyone know that they never bow down to authority. They make their own authority known, so no one will try to force them to do things they don’t want to. Also, they never like to admit that they need help; they would rather fail than ask for advice. Aquariuses may also be a tad contradictory as well, because they also love being up for new experiences and gaining knowledge. Still, most Aquarius signs just like to learn certain lessons on their own without other people getting involved.

These four signs would collectively rather fail while doing things their way than succeed while caving into someone else’s way. They insist on doing things their way so that they can take ownership when things do go wrong. So, next time you’re beyond frustrated with someone you’re working with, see if they match any of these descriptions, and think about their sign. It may surprise you how accurate these may be for people in your life.

Being Scared Isn’t A Good Enough Reason To Be Alone