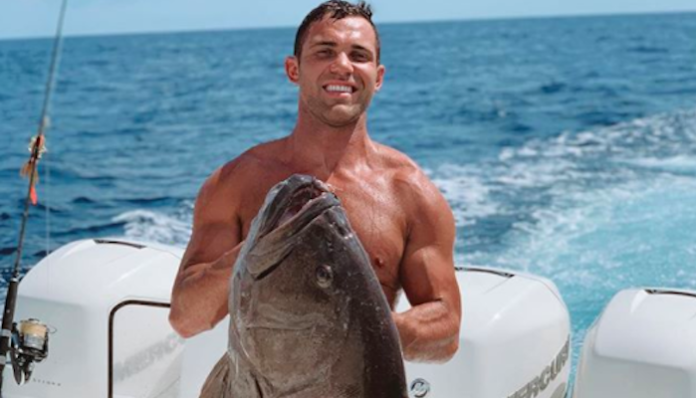 I was naive enough to think that my generation was going to be the one to stop tolerating racism. I thought that as a unit we had all unanimously agreed that the behavior of that one racist family member we saw once or twice a year during holidays was wrong, and we would be the ones who ended the cycle. Before, I assumed that we were going to be the ones to reform a justice system that fails its people. The “vote them out” generation, if you will. The generation that took it upon itself to force the tone-deaf government officials to address the actual issues of our society.

When the Ahmad Arbery video came out, this notion of mine was reinforced. Even my most devout anti-running friends got out there and did 2.23 miles. This was all in honor of a man murdered while going for a run just because he was black. Social media blew up with people absolutely horrified at the video, calling for the arrest of these men. Then, after their arrests, everybody demanded to know why it took public backlash for something to be done.

And then the protests started, and reality gave me a swift kick to the face. Black Lives Matter was met with controversy and I was confused. Never once was the claim of the #BlackLivesMatter demonstrations “Black Lives Matter more than your lives” or “Black Lives Matter the most out of all of them.” All the black community was asking for was to matter. For equality. A no brainer, am I right? Well, apparently not.

I genuinely did not think I knew anyone who was racist. The concept of hating someone for the way they look just doesn’t make sense to me. I didn’t understand how anyone else could feel this way. What’s more, we all know that racism is not an inherent mindset we are born with. It’s just like Denis Leary said: “Racism isn’t born, folks, it’s taught. I have a two-year-old son. You know what he hates? Naps! End of list.” We Millenials have been so hell-bent on educating ourselves to overcome the views that we’ve been taught at home and yet something as abhorrent as racism slipped through the cracks.

We are the generation that grew up with technology. That gives us unlimited access to databases, literature, and so much more. All of this is at our fingertips, yet there are still people who say “educate me.” People act as if they don’t have the means to learn. This could not be further from the truth.

Recently, I posted about the denouncement of the confederacy and the stance that the Marine Corps took on the confederate flag (still unsure why it took over 100 years, though) and was met with Yee Yee boys and “the south will rise again” comments. Let me be very clear. I am proud of being from the South – with my “bless your hearts,” running around barefoot, being able to fix things on my own, knowing how to bait a hook, being able to shoot a gun, having swam in water the color of sweet tea, and knowing that real sweet tea has the sugar boiled in and isn’t actually iced tea with sugar sitting at the bottom (basic solubility, people).

But never once during my upbringing has anyone said, “Oh and black people are less than us because they have more melanin.” Not once did that ever come up. So how were people from similar socioeconomic backgrounds as myself coming to this notion?

So, moving forward, I will address even the smallest microaggressions. If they are going to be misinterpreted by me, that’s fine – mea culpa. But at least it will open the lines of communication on how things can be interpreted. I will not allow people to claim the confederacy as “southern pride.” I will not allow people to use racial colloquialisms about races they don’t come from.

I’m embarrassed that up until now, I thought it was the generations before us that were the problem whereas we were free of such thoughts. And even if the only time people show their true colors is during times of a great social demand for change, I will be ready to educate and correct them. I will do my part to be an ally and have these tough conversations with my friends who are people of color on how I can best be an ally. That is the least I can do to make up for my time with my head in the sand.