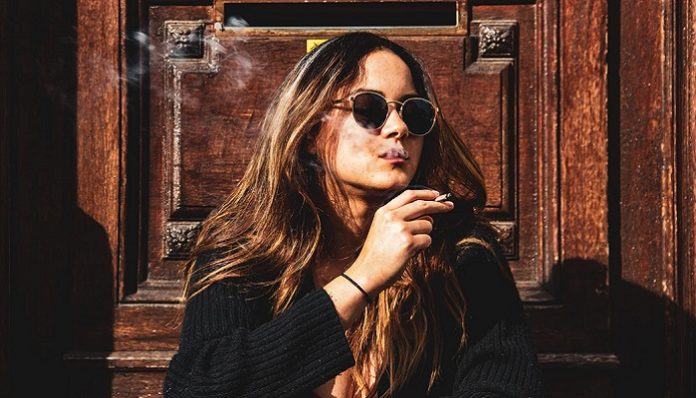 It would be fair to say that I’m writing out of anger and frustration today, so bear with me and God speed to the male population; There is a feminist rant coming at you.

It would be rude of me to “generalize” the male population as arrogant sons of bitches. So I won’t. It would be careless of me to say that men are egotistical morons. So I can’t. I would be reckless of me to say that there are some men that have a stick so far up their asses that they will tear a woman down and degrade her before they will ever admit that they are wrong and that they are a walking contradiction. So I will just write about it instead. About that select group of men that still believe women shouldn’t be doing everything a man can do.

It amazes me that we still live in this day and age where women are still looked at differently than men. Not just because we have better hygiene, are more organized, have more focus, are more driven, can handle more responsibility or have bigger boobs (in most cases), but in ways that we “shouldn’t” be doing the same things that men do. We shouldn’t have better jobs than them. We shouldn’t be bosses. We shouldn’t have bigger houses, nicer cars, fancier clothes, be able to pick up the check in restaurants. We shouldn’t be independent people. And most importantly, we shouldn’t be having sexual relations with gentlemen callers out of wedlock. Insert gasping noise here.

Nothing is more bothersome than a man saying to a woman, “I expected better from you.” What in the fresh hell is that supposed to mean? Did you expect me to be a prude and never have sex.. ever? Did you expect me to be sitting home on my Friday nights waiting for prince charming to come and rescue me from my life of hot tea and knitting? Did you expect that I didn’t like sex as much as the guy sitting next to you? Why do you assume that women are so different from men when it comes to sex? Better yet, would you say that same statement to your guy friends about having sex?

I can answer that one for you; The answer to that one is hell no. With most guys (not all – because that would be generalizing and we won’t do that), the more girls the better. You are the big man on campus, you are best. Your shit is working over time and all the girls must want it. Even if you are paying for it, you are still looked at to be this big bad ass guy who can get it whenever he wants it. But we won’t use that logic for women, because if you have more than one guy, ever, you are a slut. You have no self-esteem. You are using your body for all the wrong attention. You are giving it away for free. You should have higher standards than what they are lowered to right now.

Why are there people out there that still believe this double standard is okay? Why is it the woman that has to be the responsible one, sitting at home waiting for the guy to call? Why isn’t a woman allowed to put herself out there and enjoy sex just as much as the next guy? Why haven’t we learned from Samantha Jones on Sex In The City that a woman can be just as strong as a man in all facets of life? Why is it that a woman has to make the choice of being a prude or being a slut?

I’m not saying that all women should go out there and “play the field” like some men, I’m just saying that we should be putting down this double standard and stop judging people for their bedroom activities. It shouldn’t matter what your relationship status is, how frequent you participate in bedroom fun or even what your number is. As an outside party that is never going to sleep with them, it is none of your damn business what they are doing with their life. Live it up in the bedroom as much as you want to! Just remember, don’t be a fool, wrap your tool!

Lesson to be learned: Your gender should have nothing to do with your “slut status”. You want to go out there and have sex, knock your socks off! Literally. It is your life, your body, do what you want to with it. No one should be the judge of that except for you (Except if someone liked it and put a ring on it, then I’m judging you and the terrible person you are sleeping with). It is your private parts and your private bedroom business, you get to do whatever you would like to with it. At least know, I’m not judging you for it.

Originally published on Hunny, Learn From Me

Get It Together: 20 Habits You Need To Start This October