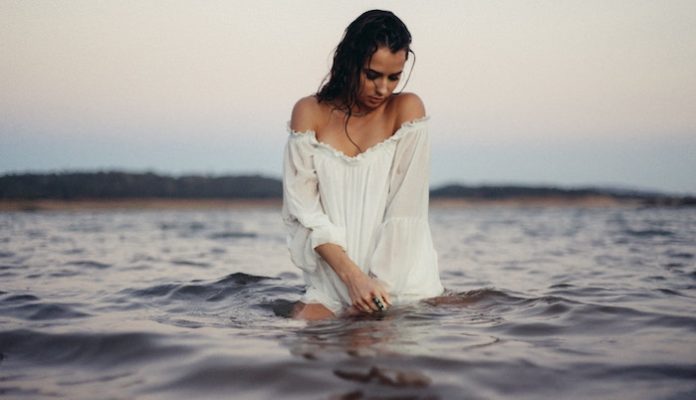 One college night my friends and I were in an Uber to downtown Nashville. We were calm and happy as could be, just going out to dinner minding our own business. Then our driver asks if we have boyfriends. We just moved here for school, so honestly that’s the last thing we’re thinking about on a GNO. Last but certainly not least, he opens his big mouth and says, “you guys better find boyfriends soon, it’s going to be awfully hard after college!” Thanks douchebag, I had no idea.

Love is always in the back of our minds. Everywhere we go and everything we do, we’re always thinking about love. We’re sadly wired that way. We could have all our shit together but at the end of the day we want someone to share it with. You can act like you don’t care all you want, but eventually when all your best friends get boyfriends, you’re going to question if that ugly guy sitting next to you in math class is available.

Even though we all want that one love, your first love isn’t always going to be your only. That’s some romantic comedy shit and unrealistic. Unless you’re high school sweethearts, still not sure how that happens, I’m pretty sure those people peaked in high school anyways. Stop stressing out about the fact you’re single and thriving, especially if you’re in college because you have all the time in the world. Even if you’re in your 20’s and out of college, you go girl.

If you’re not feeling it, then don’t go through with it. You want it to work so terribly that you’re forcing something that isn’t meant to happen. We’re so infatuated by love and the idea of it that we’ll pounce on the next boy that’s breathing. That’s like going to a frat party and falling in love with the guy who offers you natural light. Or as us college kids call it, “natty light”. That’s a no-go. Stick to your liquor. You’re looking for a quality relationship in the wrong place, it’s that simple. So stop texting Matt from phi sigma delta because all he’s going to tell you is Saturday is for the boys.

I’m not saying you’re not allowed to put yourself out there and go on dates. Just make sure you’re not obsessed after he opens the door for you. That’s not love. That’s what a gentleman is supposed to do. Our expectations are so low to the point where it turns us on if a guy shows slight interest in just being friends. Then you wonder why every guy doesn’t want to hang out with you; you’re planning the wedding after taking shots together.

It makes me angry how girls with such big hearts can’t get over with a guy who doesn’t even have one. Just do you. Stop looking for him. Just stop. Find what you love, and pursue it. Stop wasting your energy on someone who’s draining you. The person who broke your heart will not fix you. The person you’re swooning over will not fix you. You’re the only person you can depend on. Self love is the best love, and there shouldn’t be an argument about it.

Whatever makes your heart beat a little faster, do it. Make love come to you. Don’t chase it.

Photo by Ryan Moreno on Unsplash