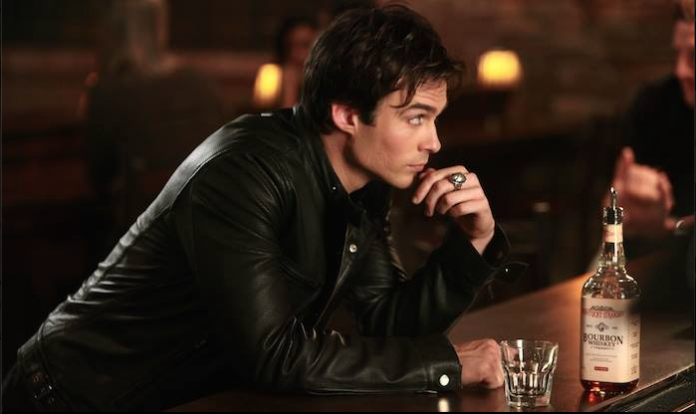 It’s the typical stereotype: the asshole boy who just uses the girl and the girl who gets heartbroken when the guy doesn’t reciprocate her feelings. The idea that guys are always emotionless and girls are constantly whining and crying about them is not completely a lie – I can attest to that. However, through recent events I have been able to gain some insight as to why things are the way they are.

Boys look at relationships in black and white, girls see things in grey.

I have this “friend” and we have had the strangest series of events over the past 5 years. From dating each other to hating each other, to just hooking up, to dating other people, and now…to actually talking about our lives and being friends, there really is nothing that can make things awkward between us. He was definitely my first love and if I said I hadn’t thought about getting back together with him at some point, I would be lying. Interestingly enough, a conversation regarding the relationship between the two of us came up the one night when we were hanging out. He had started kissing me and before things went anywhere, I came to a realization: although being with him is familiar and comfortable and we know each other very well, I knew that I didn’t want a casual fling anymore.

I came to the realization that as much fun as it was to be with him when I was 16, that just isn’t what I am looking for anymore. I mentioned the possibility of the idea of being a serious thing to him and his reply was something along the lines of “I had never thought of that, I just think about what’s happening right here, right now.”

Then it dawned on me. Boys see relationships as black or white – a no strings attached fling or a serious relationship. There is no in-between of attraction and emotions for them. The reason that boys are stereotyped for being assholes isn’t because they are trying to be assholes, it’s because they simply do not think about it. They don’t combine the physical hooking up with feelings until it’s necessary. But girls tend to live in a world of grey, we blend the attraction we have toward someone with actual feelings. If a boy always wants to hang out with you one on one, is it considered a date? If he wants to hang out with you AND kiss you, does that mean he likes you? I know that these are things I have thought about with several guys, and I’m sure some of you have, too.

Over the past few months I’ve encountered several boys – all who I now realize were seeing me in black and white. They were just attracted to me and that was it. Now I am not saying that every guy I’ve talked to I immediately wanted to marry, but the thought of dating them 100% crossed my mind (even if it was literally for 2.3 seconds).

I guess what I am trying to say is that I have learned a huge life lesson: don’t expect boys to feel things for you if things start out casually. That “friend” of mine and I are still friends because we have matured enough to know that even though we have been and probably will always be attracted to each other, attraction only goes so far. Emotionally we are just friends, and if nothing else is there, it has to be time to move on. If all you feel is the attraction, there really is no true relationship there.

Of course, it is great to have fun – that is what being young and in love is all about. But at some point there will be a time to mature from that and grow up. For me it was last Wednesday night, and it will happen for you too – eventually.

The Best Season To Fall In Love