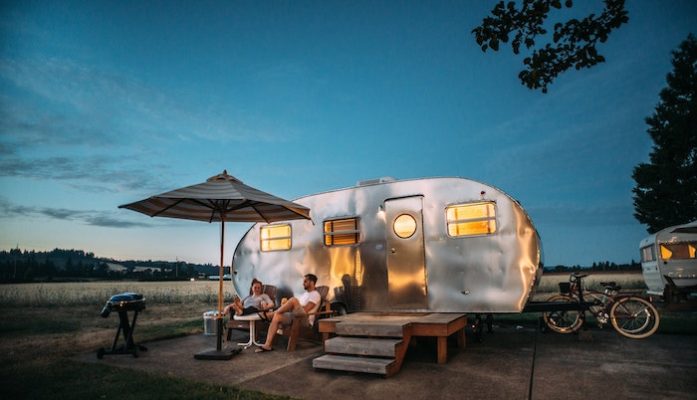 An ex stands for an example, and that example could be what you do or don’t want in a partner. Sometimes regardless of how bad the relationship was, they can teach us about traits we like and don’t like in people and what we want in a partner. The way I choose those traits is I reflect on them by thinking “what was something about them and how did it make me as a person”.

By dating someone who was on the same freak level as myself, I learned that I need someone to be equally as crazy or into the same things as I was. It made things a lot more exciting for me and provided me the safe place I could be myself in.

By dating someone who wasn’t as driven as I was taught me that I need to be with someone who has goals for themselves and is as hard of a worker as I was. I find laziness infuriating and believe we should both strive for greatness individually and as a team.

By dating someone who wasn’t a texter I learned that I needed someone who could at least make the effort to try and communicate with me throughout the day if I knew we weren’t going to see each other. I learned that phone calls made a difference

By dating someone who was still hung up on his ex I learned that I should never be put in that situation again. I deserve someone who loves me for me, and doesn’t want me as a way to get over his ex or use as a temporary fill until she wants him back.

By dating someone who only talks about sex I learned (very quickly) that’s all he wants. It taught me not to be naive and to call him out from the minute you start getting annoyed by the lack of normal conversations. Run from the hills!

By dating a neat freak I learned that they encourage me to be a cleaner person. One would argue my things can be untidy, I identify it as an unorganized mess because I know where everything goes. Regardless, if I know someone prefers to have an organized space, it pushes me to clean too.

By dating someone who was a mama’s boy I learned that I loved dating guys who loved their mothers. By seeing the way they respect and love their mothers I know they are in touch with their sensitive sides, can openly show affection to the one they love, have respect for women and will be as supportive and loving as they can.

Just because they made you mad, broke your heart, or just wasn’t the one doesn’t mean they can’t have qualities to learn from. Take the time to look over some key problems or admirable things and keep those in mind for the next time you choose to look for a new partner.

5 Purrfect Reasons You Should Adopt A Kitten