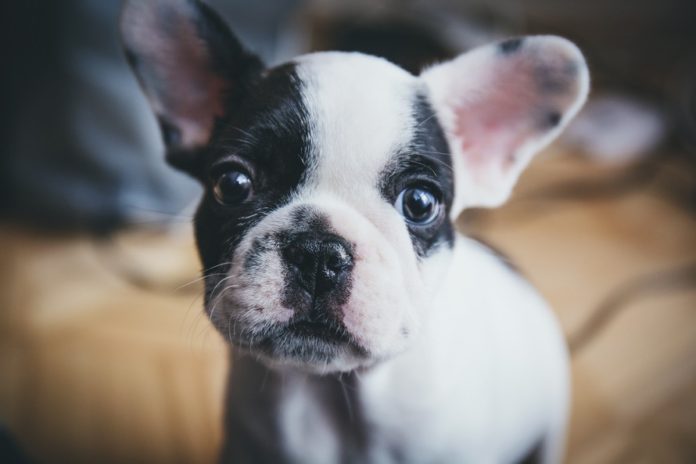 On the job market? Looking for your first professional position? Or maybe you’re still searching for your dream job. Keep trying; it’s out there. You’re not alone. You probably have friends or relatives who’d like new careers, too…not to mention the neighborhood dogs and cats. Yes, you read that right. They’re getting their resumes ready as well. Sometimes the best individual for a job has four legs.

Relax; they’re not taking jobs from you. These critters are all qualified for work humans aren’t really cut out to do, and they rock these rather unique positions. You’ve heard of weather-forecasting groundhogs, Budweiser Clydesdales, and drug-sniffing or bomb-sniffing dogs. But these animals have found their niche in life that they, and they alone, are purrfectly suited for.

The program dates back to 1960, when the Navy hoped to improve its torpedoes by analyzing the physical movement and structure of a dolphin. Researchers were overloaded with the information they gained. Since then, marine mammals have been used for ocean surveillance and detection of underwater mines.

The Navy denies ongoing rumors that they’ve trained dolphins to assassinate enemy divers or plant bombs on their ships. Would those smiling dolphin faces ever do such nefarious acts for humans? Hmm…

In many parts of Africa and Asia, landmines are a real danger. Each year, thousands of people become victims of the deadly explosives. What’s the best way to ferret out the mines? With rats, of course. More specifically, with Gambian pouched rats, trained to locate mines and let humans know their location.

Don’t underestimate the searching superiority of rats. They’re far better at this job than slower and heavier humans. Rats are also incredibly intelligent and can easily take on the task. Gambian pouched rats search large areas quickly and safely because they’re too light to trigger an explosion. Mine detection training lasts about nine months; then the animals are off and hunting. Though their work hard, they’re well paid…in food. The rats save lives and never have to scrounge for meals. That’s a win-win situation.

You’re probably familiar with service dogs that help people with visual impairments get around easier. But their support for us doesn’t stop there. Canine helpers are trained to assist some of the 2 million US residents with epilepsy. One of their biggest jobs is alerting to upcoming seizures. This notification, such as pawing, barking, or licking, lets the person find a safe environment before onset and during a seizure, the dog hovers protectively.

These service animals also notify caretakers, family members, or emergency medical service personnel when problems arise. Dogs retrieve phones, medical devices, and prescriptions. Training for this job takes longer than an Associate degree: over two years. Some dogs seem to have a natural ability to recognize when a seizure is on its way; it’s almost like ESP for epilepsy.

Guide dogs are great for people who can’t see well enough to get around safely and efficiently. But what about the many people who are allergic to dogs? No problem, they can rely on service miniature horses instead! Horses have all the benefits of canine assistants without the eye watering and sneeze-inducing dog dander.

Miniature horses are natural-born escorts. They’re calm, yet focused. They also delay retirement a long time and can live well into their 30s. Service dogs work for about 10 years, while the tiny horses can keep going three times as long.

Well, perhaps there is one kind of animal that is gunning for your position: the office pet. These cats and dogs work at places of business. The four-legged workers greet customers, provide companionship, comfort, and reassure nervous patients.

A loving, fuzzy office pet brightens a tough day like no human can. A few minutes of stroking, scratching, and cuddling reduces stress and increases productivity. Some business owners even believe that employees are less likely to skip work when they have a friendly furry face waiting for them at the office.

Most animals aren’t in competition for your job, so don’t panic. You have better computer skills than a chimp. Even a wise old owl won’t come up with better ad copy than you. However, animals offer support and reassurance in ways people just can’t. So continue to send out your resume, and don’t worry that Fido will be hired over you.